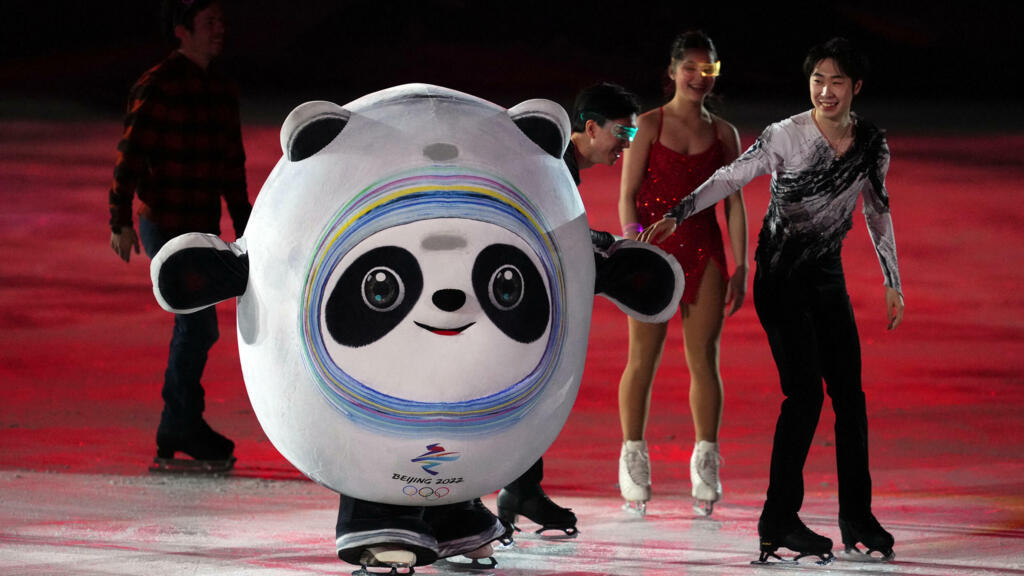 As the Olympic Games come to an end on Sunday, China is keeping its bet: the competition took place without major incidents despite a flagrant lack of popular fervor.

Diplomatic boycott and epidemic threat : in spite of black clouds which hovered over its Olympic GamesChina can be proud of a flawless organization despite “difficult circumstances” and a somewhat cooled enthusiasm.

Covid-19 obliges, athletes, organizers and journalists remained kept during these Games away from the population, in a sanitary bubble and tested daily.

Beijing became the first city in the world to host both Summer and Winter Games.

But the 2022 version did not have much in common with the popular party atmosphere that hosted the 2008 edition, seen as a symbol of the country’s emergence on the world stage.

The Games were this time “diplomatically boycotted” by several Western countries, led by the United States, in the name of the defense of human rights.

“Even before they started, these Games were the most politically charged” in history, notes Richard Baka, specialist in the Olympic movement at the University of Victoria (Australia).

To the point that some feared political positions by athletes in response to China’s alleged violations in its Xinjiang region (northwest).

Beijing is accused there of having locked up in political re-education camps more than a million Uyghurs, a majority Muslim minority. China denies these accusations.

In the end, nothing came to disturb the Olympic spirit. “We are not doing too badly, because China has everything under control,” said Richard Baka.

But during these Games, the spectators during the competitions were conspicuous by their absence. Due to the epidemic, only a handful of guests were invited to the stands. And all were asked to respect a strict health protocol … including the ban on applauding so as not to spread the Covid-19.

From a festive point of view, “the Games are not a hit, but they have the merit of having been successfully organized despite difficult circumstances”, notes David Bachman, China specialist at the University of Washington.

In this sense, the objective of Chinese President Xi Jinping, who wanted “safe and splendid” Olympics, has been achieved.

On the other hand, the Beijing Games will remain marked by a resounding doping affair. Fifteen-year-old Russian skating prodigy Kamila Valieva found herself at the center of a media storm after a doping test positive for a banned substance.

A third place for China

The triumph of 18-year-old freestyle skier Eileen Gu, who cemented her star status in China by winning three medals, two of them gold, also boosted the prestige of the authorities.

“Nothing beats the competition to participate in the story of its own history”, underlines David Bachman, seeing in the champion an asset for Beijing to project a glamorous image.

Born in California to an American father and a Chinese mother, the champion however did not clarify whether she still had an American passport.

China finished these Games in third place in the medal standings (15 medals, including 9 titles), with a new record for a Winter Games, just ahead of the great American rival and ahead of several European winter sports powers.

A performance seen as proof that China is now a winter sports nation.

“The whole landscape of winter sports has changed (with these Olympics). China has a good starting point to develop its high-level sport. I hope that in the future we will see more winter sportsmen. ‘elite who will be able to compete at the international level,’ said Yang Yang, chairwoman of the Games Organizing Committee’s Athletes’ Commission.

By winning the organization of the 2022 Olympics, Beijing also set itself the goal of introducing 300 million Chinese to winter sports. If the power claims to have achieved this objective, observers are however more measured.

Who is Carlos Alcaraz the new prodigy of Spanish tennis?