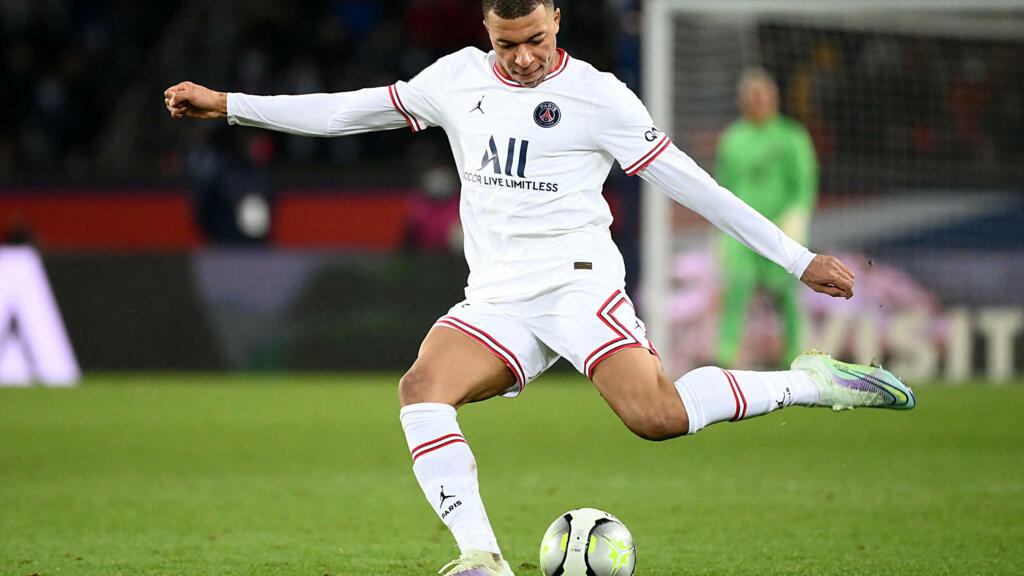 PSG beat Rennes 1-0 on Friday at the Parc des Princes, opening the 24th day of Ligue 1, four days before receiving Real Madrid in the knockout stages of the Champions League.

A sham victory for the Paris Saint Germain who beat Rennes (1-0) thanks to a goal from Kylian Mbappé in added time, Friday February 11, in a tense climate with his ultras, four days before the match against Real Madrid.

In its take-off mission for the knockout stages of the Champions League on Tuesday, PSG looked more like an aerobatic plane than the rocket that coach Mauricio Pochettino promises to guide to the stars.

Its trajectory lacks linearity. After the inglorious elimination in the round of 16 of the Coupe de France against Nice (0-0, 6-5 on pens), then the demonstration in Lille (1-5) in the league, now the Parisians have made a new loop.

Against Rennes, the only team to have beaten them in Ligue 1 this season, last October (2-0), they combined long sterile streaks of possession and awkwardness in front of goal, in a long dull match.

We had to wait for the 93and minute to see the first Parisian shot on target on Mbappé’s goal, at the conclusion of a counter flash, served by Lionel Messi.

As often this season (against Lille, Lyon, Angers, Metz, Lens), the leader is doing well thanks to a final thrust in the last minutes.

“Winning this game was important for the morale of the team,” said Xavi Simons, starting in L1 for the first time in his career, on Prime Video.

“Tuesday we will arrive in the best conditions,” added Pochettino.

The Parisians are 16 points ahead of their runner-up Marseille. Rennes remains in fifth place, but Monaco, which receives Lorient on Sunday, can dislodge it at the end of the 24and daytime.

Before Madrid, PSG did not solve all their structural problems, such as conceding a lot of chances, a cute sin that could cost them dearly in the Champions League.

Rennes tried to take advantage of it, but Keylor Navas deflected Benjamin Bourigeaud’s attempt (7and). He also lacked the Bretons’ composure in the last 25 meters to punish PSG, whose “clean sheet” is one of the rare satisfactions of the evening.

The capital club also failed to animate the meeting against the compact block of the Bretons, who only made two mistakes. The second, on Mbappé’s goal, by exposing himself too much.

On the first, a missed pass from Warmed Omari allowed “Kyky” to present himself against goalkeeper Dogan Alemdar, but his attempt found the post (40and).

It will take a lot more for the Parisians, and for Messi who had no opportunity to strike, to shine against Madrid… and patch things up with their ultras.

What will happen to the sacred union that such a European meeting supposes? The evening gave the image of a divided club ahead of its most important match of the season, as the Parc des Princes reopened its doors after a month under the 5,000 spectator capacity.

The members of the Collectif ultras Paris (CUP) protested during the first period, first by deserting their turn for thirty minutes, then with a dozen banners which spared almost no one.

They targeted the sporting director Leonardo – who must “clear” -, the “unmotivated players”, marketing, training, the women’s section which is not “respected”…

Pochettino suffered a few whistles when his name was pronounced by the announcer during the presentation of the teams.

Only “Marquinhos, the example to follow” escaped the rumble from the Auteuil stand, who resumed the encouragement in the second half, as if nothing had happened.

After the meeting, the players, some of whom were called “overpaid mercenaries”, did not go to greet the ultras, as they usually do. This gesture of defiance earned them new whistles.

“We are going to enter an important period of the season, we all need to be together”, launched Pochettino.

Basketball – NBA: The huge exit of Zion Williamson before the resumption!

Algeria “collapsed” after its elimination against Cameroon