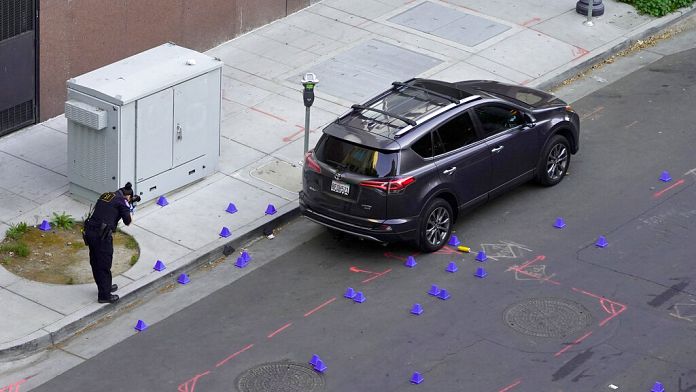 At least six people died and ten others were injured in a shooting in Sacramento, California, police said on Sunday, but have not yet made any arrests.

According to Sacramento Police Chief Kathy Lester, around 2 a.m. officers in the downtown area, where many bars and restaurants are located, heard gunshots.

She described a “crowd” present at the scene before the tragedy. “We don’t know if it was from a nightclub or a party.”

“We were able to confirm that six people were killed and ten others were hospitalized” following this shooting, she explained during a press conference, without giving any information on the circumstances of the tragedy.

Shootings in public places are common in the United States, from schools to supermarkets.

According to the program Small Arms Survey, in 2017, there were about 393 million guns in the United States, more than people.

The right to possess arms is guaranteed by the Constitution.

Since the start of 2022, the Gun Violence Archive has recorded more than 10,700 gun deaths in the United States, including suicides. Over the whole of 2021, the number is 45,000 dead, according to the same site.

Brazil: volunteers closer to the needs of the victims of Petopolis