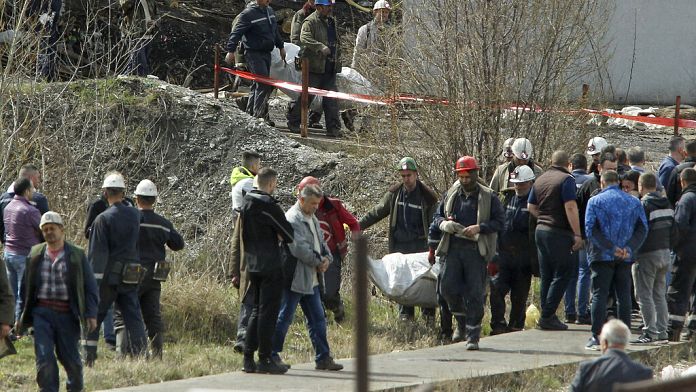 Bodies have been extracted from a coal mine in Serbia after an accident that claimed the lives of eight miners.

They were asphyxiated following a methane escape. “The gas suddenly came out under high pressure and suffocated them”, specify the local officials who also reported about twenty wounded.

“We know that the Soko mine is very dangerous due to the methane it contains. The safety measures we take in the mine are at the highest level, but this time there was a sudden release of methane and we couldn’t do anything,” explained Drago Milinkovic, the mine manager.

Located in the Aleksinac region, 200 kilometers southeast of Belgrade, this mine has been in operation since the beginning of the last century. It had experienced other tragedies in the past, notably in 1998 when 29 miners lost their lives.

Shell wants to withdraw from Russia