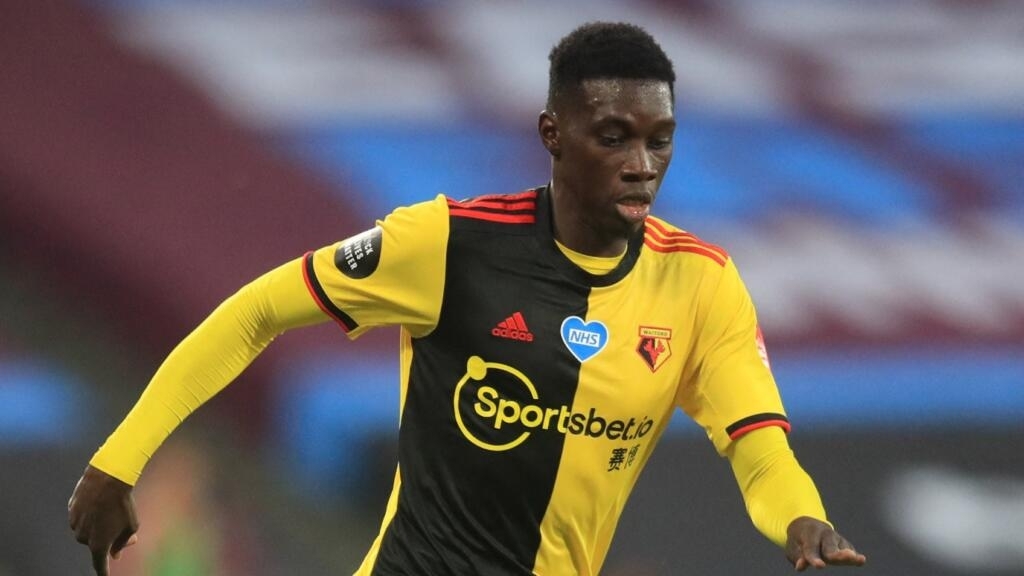 In the aftermath of the Senegalese Football Federation’s accusations, English club Watford denied having “blocked” Senegalese international Ismaïla Sarr, currently injured and uncertain for the African Cup of Nations which begins on January 9.

While the Senegalese Football Federation (FSF) had condemned, Saturday 1er January, Watford’s decision to “block” his currently injured striker Ismaïla Sarr, for the African Cup of Nations (CAN), the English club denied these accusations in a press release on Sunday.

“In early December, the club wrote to the Senegalese Football Federation to inform them of the diagnosis of Ismaila’s (Sarr) injury and immediately provided him with the MRI results showing the extent of the injury. consulted medical experts, we informed the Federation of the process of re-education of Ismaila and the probable duration of his recovery “, affirmed the team of the suburbs of London.


“Over the past ten days, the club have (again provided) the Senegalese Football Federation with the player’s current medical status and the timeline for his recovery.” The 23-year-old striker, formerly of FC Metz and Stade Rennes, has scored five Premier League goals this season before injuring his knee at the end of November. He hasn’t played since.

The African body had “expressed its deep disapproval of the disrespectful, pernicious and discriminatory behavior of the leaders of Watford who seek by all means to prevent a player from playing with his national team,” in a statement released on Saturday.

A reaction to a letter dated December 31, 2021, sent by Londoners to “block the player Ismaïla Sarr who has expressed his desire to join the Senegalese selection”, according to the FSF.

The CAN, which takes place from January 9 to February 6, takes place simultaneously with the main championships. Faced with the discontent of certain teams, especially in England, Fifa agreed on December 26 to postpone the date of availability of African players for their selections, from December 27 to January 3. Senegal, finalist in 2019, is one of the favorites to win the CAN in February.