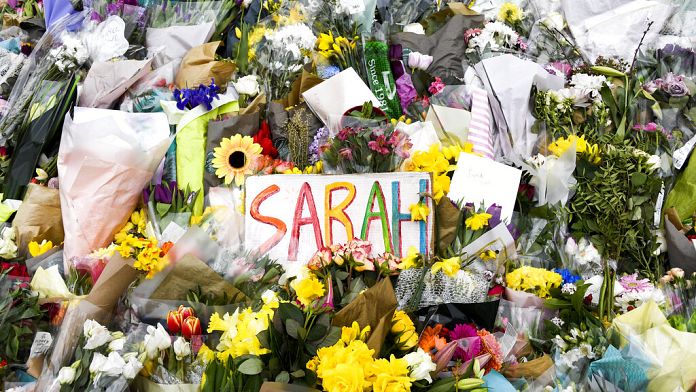 His crime had moved and shocked the United Kingdom. London policeman Wayne Couzens was sentenced to life in prison for the murder in March of Sarah Everard, a 33-year-old woman, kidnapped, raped and then strangled. His body, burned, had been found a week later in a wood in Kent, in the south-east of England”.

“Police are there to protect people, to be trustworthy, brave and compassionate. Wayne Couzens is the exact opposite of that.”

The murder of Sarah Everard occurred in “particularly brutal circumstances” and touched a victim “totally irreproachable”, said the judge.

The young woman was returning from a dinner with friends lthe officer had arrested her and then handcuffed her in the middle of the street on the grounds that she had violated the lockdown. Cctv footage had enabled investigators to identify Wayne Couzens, a 48-year-old married father of two.

After this murder, thousands of women had confided their feelings of insecurity, calling on political leaders to act against violence against women.

Submarine crisis: French ambassador to Australia soon back in Canberra