Loaned by Arsenal to OM during the last summer transfer window, William Saliba made a good start to the season in the Phocaean jersey. To the point where the managers of Olympique de Marseille plan to keep him as long as possible. But the Gunners have a plan in place for the French defender.

Arsenal’s strategy with William Saliba is sometimes difficult to understand. Recruited at a golden price (30 million euros) from AS Saint-Étienne in July 2019, the central defender has never managed to impose himself at the Gunners. It has been the subject of several loans in recent years. After a stint at OGC Nice, the 20-year-old decided to continue his adventure in Ligue 1, this time under the colors of Olympique de Marseille.

The managers of Arsenal, despite a defensive sector under reconstruction, sent him to OM in the form of a loan without an option to buy. And on this beginning of the exercise, the young French talent quickly established himself as one of the best defenders of the Phocaean stable. The President of Olympique de Marseille, Pablo Longoria, even aims to keep it beyond its loan expiring next June, but this is without counting on the intentions of the London leaders.

Arsenal ready to give Saliba another chance 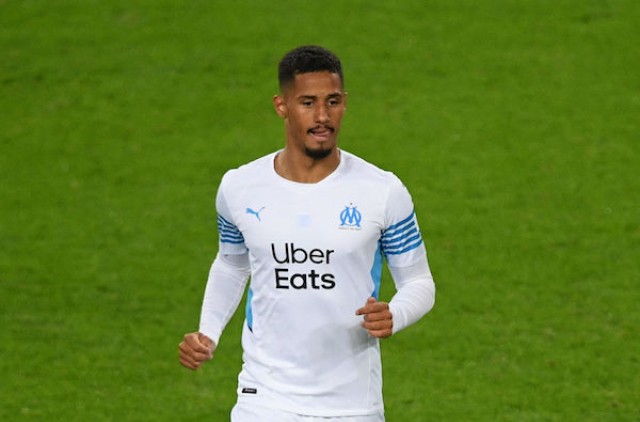 The Arsenal management is following the performances of William Saliba in Marseille with special attention and does not intend to permanently lose their young central defender. In his podcast of the day, Fabrizio Romano indeed ensures that“Arsenal have told the 20-year-old that they count on him for the future of the club”. London executives are even reportedly planning to offer him an extension to his contract expiring in June 2024. Arsenal will therefore grant a new chance to their young player, after his loan to Marseille.