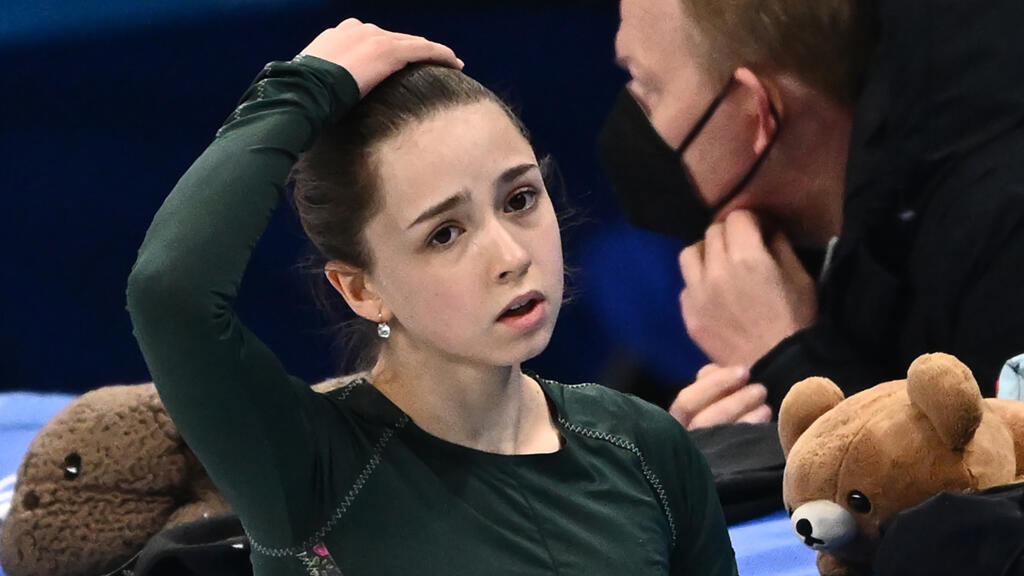 After testing positive for trimetazidine, Russian figure skating sensation Kamila Valieva has finally been allowed to continue with the games, according to the Russian Olympic Committee.

After an imbroglio concerning the confirmation of his doping testthe Russian Olympic Committee has claimed that the Russian skater Kamila Valieva, favorite at 15 years for Olympic gold, had been authorized to continue the competition after being the subject of a positive anti-doping test at the end of December before the Olympic Games-2022 .

Her participation in the women’s individual competition, scheduled for February 15 and 17, was suspended due to an expected decision from the Court of Arbitration for Sport (CAS), seized by the International Olympic Committee (IOC), indicated the International Control Agency (ITA). ).

Kamila Valieva, the 15-year-old Russian prodigy, achieves the first women’s quadruple jump in the history of figure skating at the Olympic Games 👏

Valieva tested positive for trimetazidine, used to relieve angina pectoris and banned by the World Anti-Doping Agency since 2014, during a test carried out on December 25 at the Russian Championships in Saint Petersburg by the Russian anti-doping agency. (Rusada), explained the ITA in its press release.

The result of this control was known on February 8, the day after Valieva won Olympic gold with Russia. The Russian agency immediately suspended Valieva on a provisional basis, which appealed against this sanction. The young Russian obtained the lifting of this provisional suspension by the Russian anti-doping on February 9.

But the IOC has decided to appeal the lifting of this suspension to the CAS, because “a decision is necessary before February 15”, the date of the start of the women’s individual competition.

Asked during the IOC’s daily press briefing in Beijing, Olympic body spokesman Mark Adams explained that it was a “very legal” matter: “There are larger questions about this case, because she is underage, so we cannot communicate”.

“The IOC has a policy that is 100% against doping and very clearly we will pursue all doping cases to the end. But here we have one case pending so we cannot comment, especially it’s a minor sport. You have to be careful,” he added.

Valieva, favorite of the women’s individual competition of the 2022 Olympics, is the new sensation of figure skating. Since her arrival on the senior circuit this winter, the Russian teenager, trained by the famous and severe Eteri Tutberidze, is undefeated and flew over the European Championships in Tallinn last month.

During the team event of the 2022 Olympics, she became the first woman to land quadruple jumps at the Olympics, during her free program.