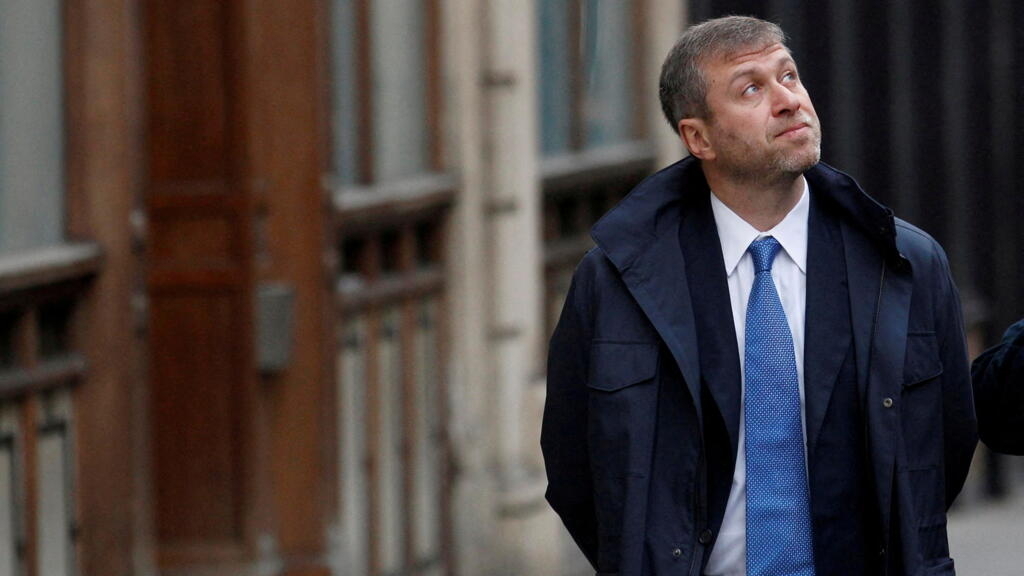 The Premier League has announced that it has stripped Chelsea’s Russian owner Roman Abramovich of his license as manager of the club following the freezing of his assets by the British government.

Russian billionaire Roman Abramovich, owner of chelsea, has lost his license as a club officer. The announcement was made on Saturday March 12 by the Premier League.

This decision “has no impact on the club’s ability to train and play matches, in accordance with the provisions of the license granted (to the club) by the government and which will expire on May 31”, the brief statement added.

Following the sanctions by the UK Government, the Premier League Board has disqualified Roman Abramovich as a Director of Chelsea Football Club

The Board’s decision does not impact on the club’s ability to train and play its fixtures.


The sale of the club conditioned

On Thursday morning, the British government had announced new sanctions against several Russian businessmen, including billionaire Roman Abramovichowner of Chelsea since 2003 and whose assets are frozen.

This measure, taken because of his supposed relationship with Russian President Vladimir Putin, who ordered themilitary invasion of Ukraine, was accompanied by an authorization for the club to continue its activity, but with important restrictions. The club can no longer sell new tickets or merchandising items, nor can it sign players or extend existing contracts.

The sale of the club, decided with Roman Abramovich before the freezing of his assets, could on the other hand succeed, but the green light from the government for the transaction would be conditional on the fact that the oligarch does not derive any profit from it.

>> To read also: “Roman Abramovich, Russian oligarch and first of the football billionaires”

Roman Abramovich, 55, pledged when the club was put up for sale on March 2 that the money would go to a foundation that would help victims of the war in Ukraine.

Over the years he has invested 1.8 billion euros and under his chairmanship the club has won 19 major trophies.

Bamba Dieng, the heir to the Teranga Lions, is already leaving his mark