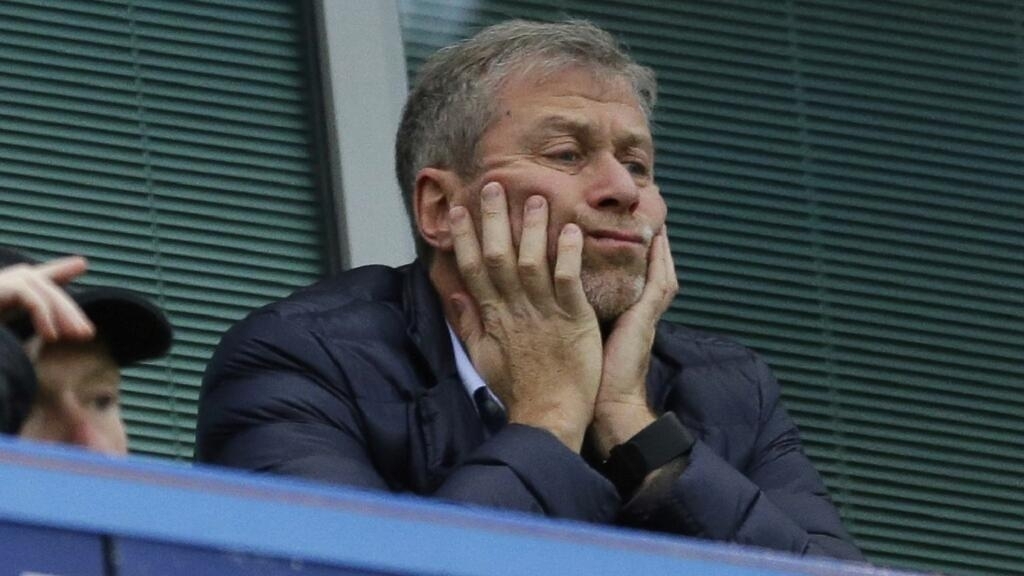 Roman Abramovich announced on Wednesday that the English club Chelsea, which he has owned since 2003, was for sale. The “current situation”, namely the Russian invasion of Ukraine and the sanctions taken against Moscow, pushes the Russian businessman to take this decision to “sell the club” with which he has everything won in 19 years.

A page is turning in English football, and more specifically in London. Roman Abramovich confirmed it himself in a press release: the Chelsea Football Club is for sale. The businessman clarified that he would not ask for the repayment of the loans he granted to the London club, estimated at 1.5 billion pounds (1.8 billion euros) and that the “net proceeds ” of the sale would be donated to a “charitable foundation for the benefit of all victims of the war in Ukraine”.

Unlike many Russian oligarchs, Roman Abramovich is not subject to financial sanctions from the European Union or British authorities. But the pressure has greatly increased on his shoulders since the start of the Russian invasion of Ukraine on February 24.


Initially, the leader had decided, on February 26, to delegate club management to the six trustees of the Chelsea Foundation. But press reports of a possible sale had already materialized on Wednesday morning when Hansjorg Wyss, one of Switzerland’s wealthiest men, told the Blick newspaper that he had been offered to buy Chelsea.

“An incredibly difficult decision to make”

“The sale of the club will not be done in a hurry and will follow its normal course”, specified Roman Abramovich, to make it clear that he does not intend to sell off the club bought in 2003 for 140 million pounds at the time. (168 million euros at the time) and in which he had invested almost lavishly since then.

“Please believe it has been an incredibly difficult decision to make, and it pains me to leave the club in this way. However, I do believe it is in the interest of the club,” he said. he still underlined. “I hope I can visit Stamford Bridge one last time to say goodbye to everyone in person. It has been the privilege of a lifetime to be part of Chelsea FC and I am proud of all our achievements,” he said. concluded.