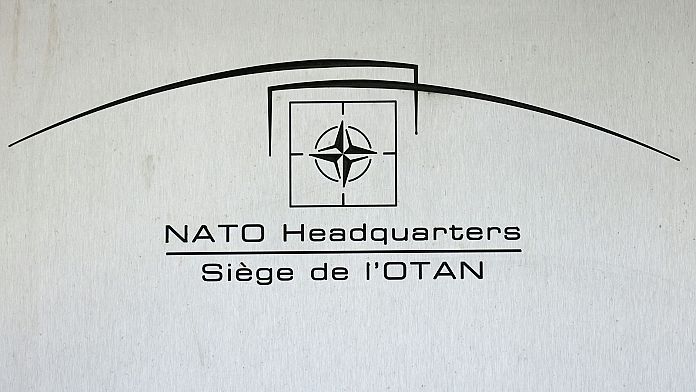 Russia on Monday announced it was suspending its Nato representation mission and that of Nato in Moscow, after the withdrawal of accreditations to the Alliance of eight Russian representatives, accused of being “undeclared Russian intelligence agents”. Jens Stoltenberg, the Secretary General of the Alliance, further accused Russia of being guilty of “malicious activities“growing in Europe.

“As a result of certain measures taken by Nato, the basic conditions for joint work are no longer there“, replied the Russian Foreign Minister, Sergey Lavrov, specifying that a priori these decisions will take effect on November 1.

In detail, Russia will therefore indefinitely suspend its mission in Brussels to the western military alliance as well as the Nato mission housed by the Belgian embassy in Moscow. The latter’s role is to act as a liaison between the Alliance in Brussels and the Russian Ministry of Defence.

Mr Lavrov also announced”end Nato Information Office activity“. The latter is defined by the Alliance as having the mission”improve mutual knowledge and understanding“.

Ties that have broken since the annexation of Crimea

NATO suspended practical cooperation with Russia in 2014 after the annexation of the Ukrainian peninsula of Crimea. It had kept channels open for high-level meetings and for military-to-military cooperation. But the NATO-Russia Council, their favorite forum, has met only sporadically since then.

Then the Alliance had already decided in March 2018 to withdraw their accreditations to seven members of the Russian mission and to have them expelled from Belgium following the poisoning in the United Kingdom of Sergei Skripal, a former Russian agent, and his daughter.

The number of accreditations of the Russian Mission in Brussels had then been reduced from 30 to 20. By 7 October 2021, this number had been further lowered to 10.