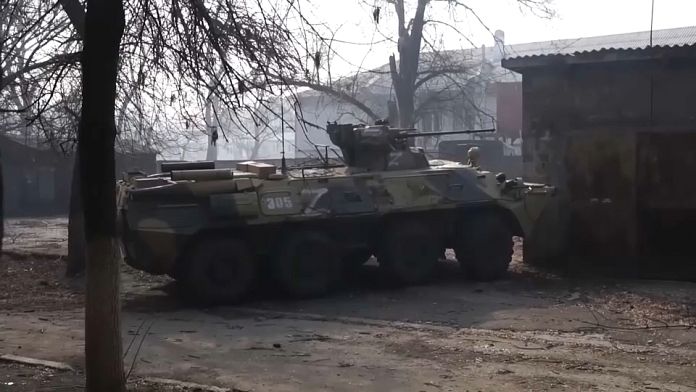 Russian television broadcast footage of its troops fighting in Mariupol, a besieged city in southern Ukraine, on Sunday. The armored vehicles visible in the video bear the signs “Z” and “V”, a symbol of the Russian invasion in the country. According to the official media, fighting continues between Russian and Ukrainian soldiers for control of the city, where more than 100,000 civilians are stranded. They have no access to water, food, medicine and are also deprived of electricity.

Grammy awards: triumphs of pop and jazz artists and a message from Ukraine