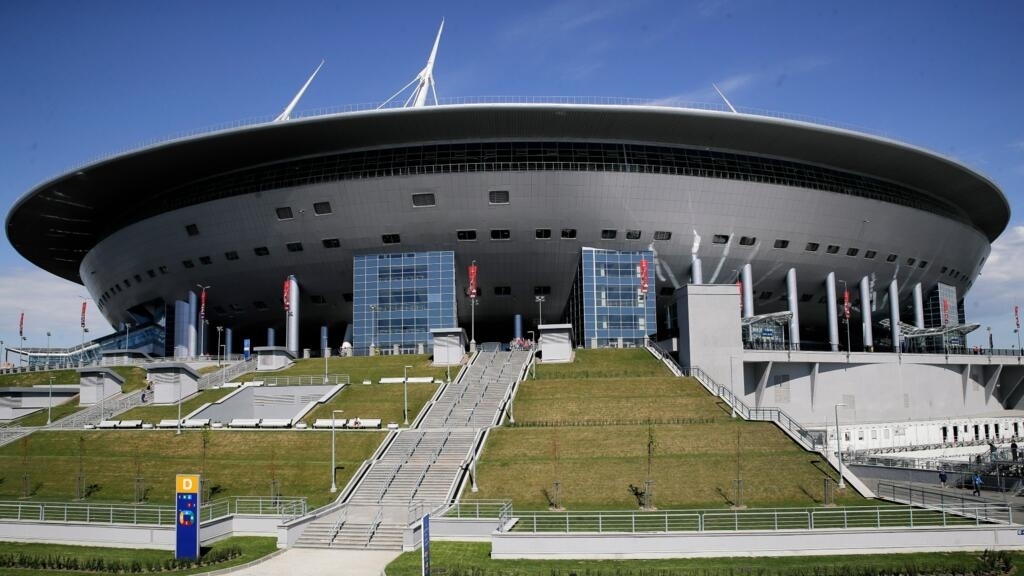 UEFA has banned Russian football clubs from upcoming European competitions, including the Champions League and Europa League, in retaliation for Russia’s invasion of Ukraine. Portugal will also replace Russia at the Women’s Euro, scheduled for this summer in England.

Russian clubs will not play in European competitions in 2022-2023, including the lucrative Champions League, UEFA announced on Monday (May 2).

“No Russian club will participate in the 2022-2023 season of UEFA club competitions” whose qualifying rounds start in July, namely the Champions League, the Europa League or the Europa League Conference, wrote the UEFA.

In a long press release, the European body lists the measures taken by its Executive Committee against Russia following the invasion of Ukraine, which Russian sport banished from international sportreviewing all its competitions, from men’s, women’s and youth club events to selection football.

UEFA has also decided to replace Russia with Portugal for the Women’s Euro-2022, which will take place from July 6 to 31 in England.

This strong measure reinforces the sidelining of Russian football, already excluded at the end of February by Fifa from the Mondial-2022 – this fall in Qatar – for which the Russian men’s selection, quarter-finalists of the 2018 World Cup organized in Russia, could still qualify. The Russians were therefore unable to participate in the play-offs at the end of March for the Qatari tournament.

The Russian Football Federation withdrew its appeal on March 30 against Fifa’s decision to ban its selection from international competitions, thus accepting its exclusion from the 2022 World Cup.

The Court of Arbitration for Sport (CAS) had, a few days earlier, refused to suspend the sanctions of Fifa, but that did not prejudge the future judgment of the sports justice on the merits of the dispute.

On the other hand, the Russian Federation has maintained its procedure against UEFA, which has banned its clubs and selections from European competitions this season, but “no procedural calendar has been established for the moment”, had warned the TAS in early April.

The decision adopted on Monday deprives Zénith Saint-Petersburg, champion of Russia 2022, of its direct ticket for the group stage of the next C1.

UEFA has also announced the withdrawal of Russia from the 16 selections participating in the Women’s Euro, replacing it with Portugal, which had been beaten by the Russians in the dam of access to the competition.

In the men’s League of Nations, Russia will not participate in the group stage which begins in June and will automatically finish last in its League B group made up of Iceland, Israel, and Albania, a place synonymous with demotion in C League.

Finally, the Russian candidacy for the organization of the Euro football in 2028 and 2032 was deemed “inadmissible” by UEFA.

Atlético Madrid and Manchester United leave back to back