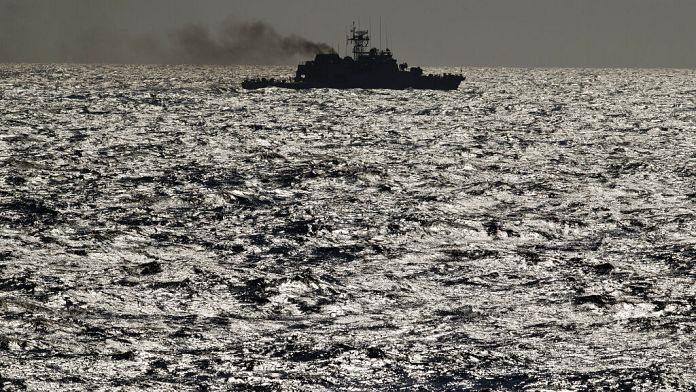 Is the Black Sea dangerous for boats? This is asserted by Russia, which accuses Ukraine of having mined the waters in front of the port of Odessa, and that the mines in question are drifting. kyiv claims that Moscow is hacking the information, and that it had no evidence of mines drifting at sea.

Bulgaria, which borders the Black Sea, carefully monitors its waters, but wants to be reassuring, through the voice of Rear Admiral Kiril Mihailov, Commander of the Bulgarian Navy:

_ “I want to dispel the fears: the mines will not roll on the beach and tourists will fall on them. It is highly unlikely that there are such mines, however this is a military conflict, in which weapons such as sea mines are used and the threat cannot be completely eliminated.”_

After an explosion, an Estonian freighter sank off Odessa on March 3. Difficult to say that it was because of a mine.

The mines would be of two types. A small mine attached to an anchor of about 20 kg. The other is an anti-shipping mine, weighing about three kilos. In the event of a storm, it is more likely to end up on the coast where it was laid.

Turkish authorities had warned of the risk of mines for those who use the Dardanelles and Bosphorus straits.

13 November attacks: the president of the court, unfazed by Salah Abdeslam

Portugal: on the eve of the legislative elections, the specter of abstention hangs over the country