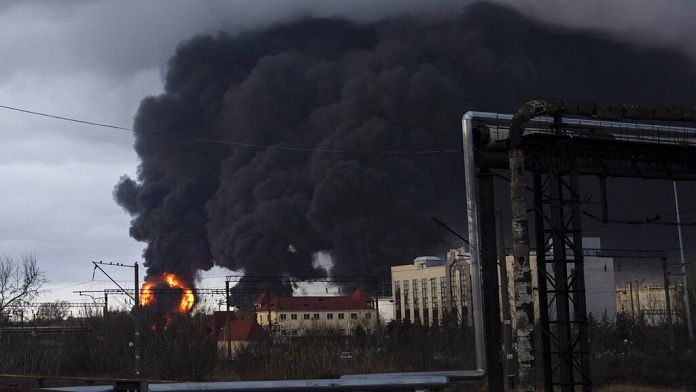 At least three Ukrainian cities were targeted by Russian fire this Sunday:

The Black Sea region has come under particular attack in recent days as Moscow tries to cut the country off from its access to the sea and create a corridor between Russia and Crimea.

The Russian command announces a redeployment of its troops to the South and East, raising fears of very violent battles.

Since the start of the war, the Office of the United Nations High Commissioner for Human Rights has counted more than 1,400 civilians killed in Ukraine, including more than 120 children, while specifying that the real toll is most likely much higher.

Bad weather in Brazil: the toll rises after mudslides in Petropolis