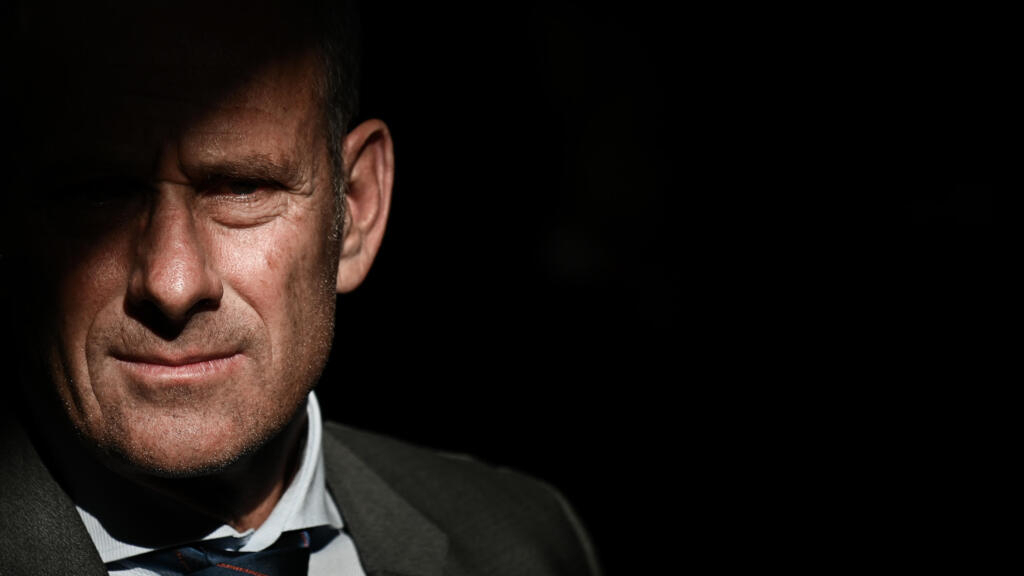 The French Tennis Federation (FFT) announced on Tuesday that Guy Forget would “step down as director” of the Roland-Garros and Masters 1000 tournaments in Paris.

Roland Garros will change directors. Guy Forget, at the end of his contract, “is leaving his post as director” of the Parisian Grand Slam and Masters 1000 tournament in Paris, the French Tennis Federation (FFT) announced on Tuesday (December 7th).

“Guy Forget, arriving at the end of his contract on December 31, 2021, is stepping down as director of the Roland-Garros tournament and of the Rolex Paris Masters. His succession for the Parisian Grand Slam will be announced in the coming days,” said the FFT in a statement.

The FFT confirms the end of Guy Forget’s contract


The former French n ° 1, now 56 years old, was director of these two major tournaments, among the main ones on the circuit, since 2016 for the Major on clay and since 2012 for the Masters 1000 indoors.

In a long interview with L’Équipe, the former tennis player evokes a difference of vision with Gilles Morreton, director of the FFT since January 2021: “I have no problem with the fact that Gilles (Moretton, president of the FFT) and Amélie Castera (general manager) have want to work differently, with other people. Besides, they have started to make certain changes, thanking a few people, that’s the game “, explains the director of Roland-Garros on the start. “For several weeks, with Gilles, we had discussions to possibly renew my contract. He made me a proposal recently, which I refused.”

“Gilles is a very square person, who has a vision. He is president, I do not dispute it, I know he is passionate, but from the start I told him of my astonishment. After a month and half, we still had not had an exchange, he had never asked me a question. I did not understand […] Communication never existed with him. And clearly, I felt there was no confidence, “he explains.

Cited in the Pandora papers

Guy Forget’s name was mentioned in early October in Pandora papers, an investigation by the International Consortium of Investigative Journalists (ICIJ), according to which he would have benefited from opaque tax arrangements in the tax haven of the British Virgin Islands.

The ethics committee of the FFT had self-seized of this affair and had cleared Guy Forget, on November 5, “in the absence of tax evasion or other established criminally reprehensible behavior”.

The ethics committee had, however, asked Forget to “do everything possible so that the possible damage to his reputation (…) does not affect that of the tournaments he directs or that of the FFT” in the event of legal follow-up to the revelations of the press.

“I am happy to see that the ethics committee made this report”, commented Guy Forget on the sidelines of the Bercy tournament, refusing to say more.

Guy Forget rejected any link between this file and his departure