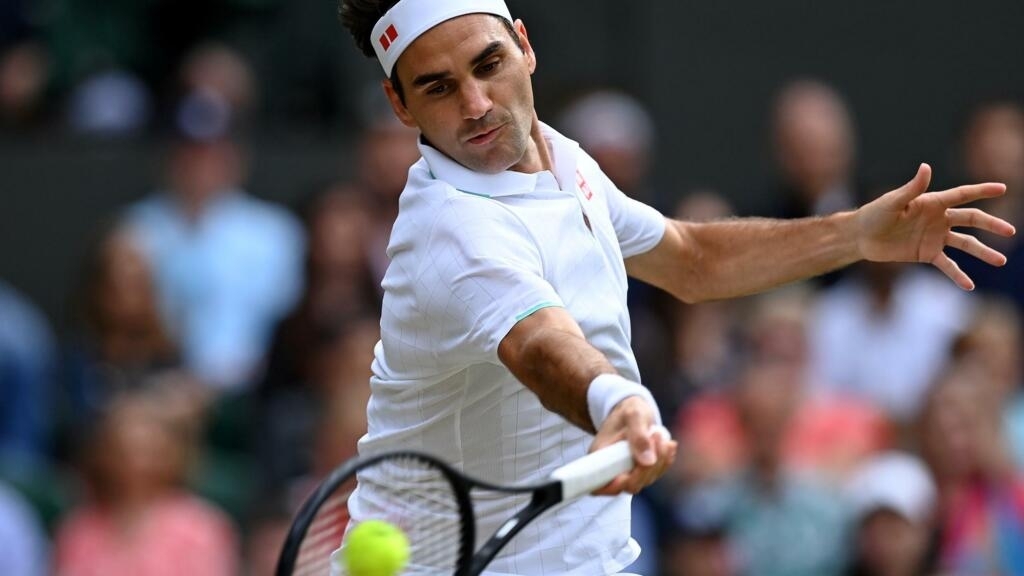 Swiss tennis legend Roger Federer will be out of the world’s top 10 for the first time since 2017. The new ATP ranking will be made official on Monday.

The reign of the “Big 3” is gradually coming to an end. The exit of the Swiss champion Roger Federer from the top 10 of the next ATP ranking for the first time in almost five years is a new sign of this. The qualification of the Pole Hubert Hurkacz, 12e mondial, Monday 10 October for the eighth finals of the Masters 1000 of Indian Wells will have been fatal.

The Swiss’s absence in Indian Wells, which will cost him 480 points, combined with Hurkacz’s qualification, will push Federer back from 9e to 11e world ranking at the next ATP ranking to be published on Monday, October 17th.

A prolonged absence that makes him dive

The Swiss champion, after an almost white 2020 due to the Covid-19 pandemic and two operations on his right knee, had made his return to competition in the spring. But after 13 matches playeda quarter-final at Wimbledon, he ended his season after his London run, because of a recurrence of his pain in his right knee.

This prolonged absence from the courts slowly causes him to slide down the world rankings, where he still occupied the 5e rank at the beginning of the year.

Ironically, the one who causes his exit from the top 10, Hurkacz, is already the one who beat him in the quarterfinals at Wimbledon last July.

The Swiss, winner of 20 Grand Slam tournaments, still does not plan, despite his age and knee problems, to end his career.

“The worst is behind me and I am impatient for everything that will come,” he said in mid-September, without risking setting a date for his return to the courts, believing that it would take “a little more patience”.

follow live the revelation of the route of the 2022 edition