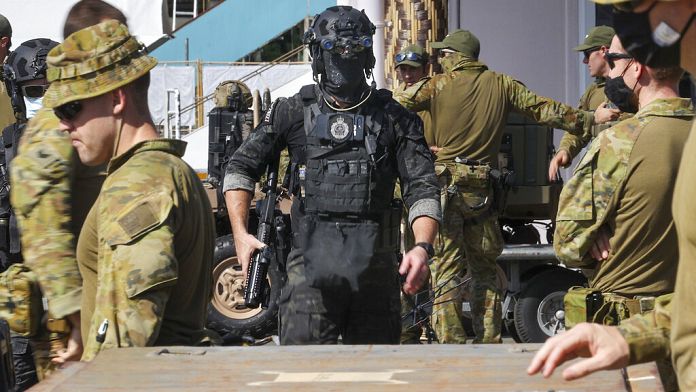 A semblance of calm after days of riots and a curfew extended indefinitely in Honiara, Solomon Islands. The uprising began, last Wednesday demonstrators took to the streets to demand the resignation of the pro-Beijing Prime Minister, Manasseh Sogavare. The reinforcements promised by Australia have finally arrived.

“It is not for us to interfere in their democracy, in the way they solve these problems. ”We are just there as a member of the family trying to calm things down and maintain a stable and secure environment, to ensure that issues are resolved peacefully. “, explains the Australian Prime Minister.

The Prime Minister will not resign

Manasseh Sogavare announced thathe will remain in power. For him, everything has been orchestrated with a view to removing him from office. He says that foreign powers, opposed to the decision taken in 2019 by his government to no longer diplomatically recognize Taiwan but China, were at the origin of these disturbances.