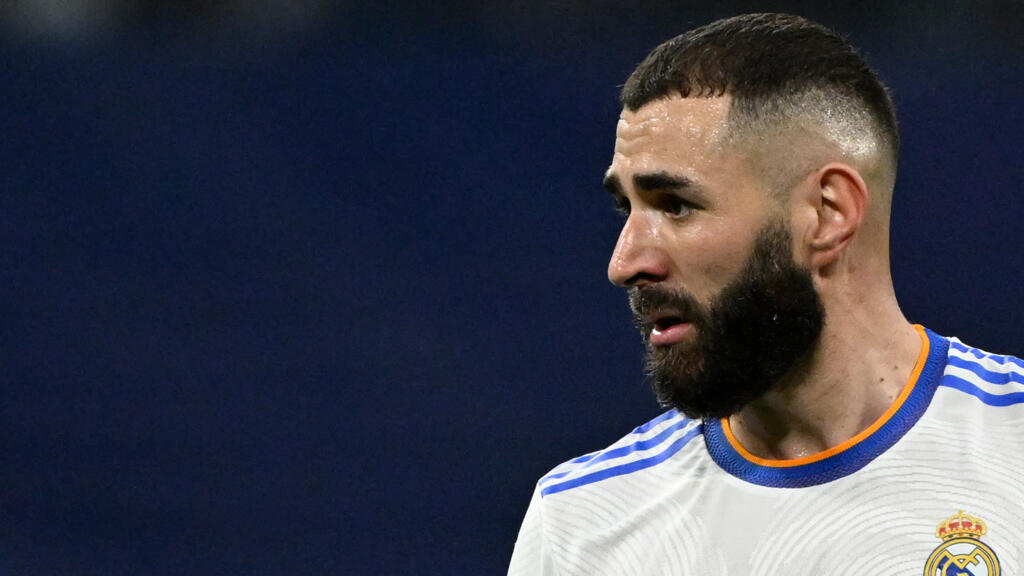 Beaten 3-1 at home in the first leg, Chelsea have long believed they could overthrow Real Madrid on Tuesday at Santiago-Bernabéu. But the people of Madrid woke up at the end of the match to avoid elimination and then qualify in extra time (2-3).

“We don’t play with the king,” warned Real Madrid supporters in a pre-match tifo. Chelsea, however, had fun with the people of Madrid for a long time, largely dominating them before Rodrygo then Benzema do not allow Real Madrid to qualify on Tuesday April 12 for the last four of the Champions League.

Despite the advantage gained in the first leg, the Whites threw themselves into the attack on the Chelsea cage. Karim Benzema plants a first banderilla on a free kick obtained by Vinicius (10th) but the reaction of Chelsea is not long in coming: Valverde loses a ball in his half of the field and it takes a saving tackle from Alaba to prevent Werner from making fly (12th). Rüdiger’s header goes over on the corner (13′).

Real has no ideas

Mount finds the flaw on the next action. Launched in depth by an involuntary deflection from Werner, the English attacking midfielder sent a shot with his right foot into the top corner of Thibaut Courtois (15th, 0-1).

Doubt creeps into Madrid’s minds as Chelsea string together long possession streaks forcing Real to chase the ball. On rare attacks, teammates by Benzema are powerless, like this strike from Casemiro which flies wide (30th). The supporters, so confident at the start of the match, are losing patience and are already whistling their players.

Going through the locker room doesn’t help. Kai Havertz tries to overflow from the right but, blocked by Casemiro, he transmits low to the ground for Timo Werner. The strike of the German is too crushed (48th).

And, on a corner, the inevitable happens. Antonio Rüdiger sends his cross recovery into the side net of the Madrid goal (51st, 0-2).

A goal that has the merit of waking up Real Madrid. Tony Kroos sounds the revolt on a free kick and Édouard Mendy is forced to relax to parry (54th). Against, Chelsea responds with Havertz who shoots wide (57th).

The sinking and the reaction

Alonso and Chelsea believe they have their third goal when the Spaniard from the Blues sends a powerful shot into the top corner of Courtois. But the VAR comes to shower the English enthusiasm by signaling a hand at the start of the action (64th). In the process, Benzema finds the crossbar on a cross from Ferland Mendy (66th).

The third goal ultimately comes from an individual feat. Locked in on the left in the Real Madrid area, Timo Werner hooks to avoid Casemiro’s tackle, dodges Alaba and scores with a strong right, despite Courtois’ arm counter (75th, 0-3).

Barely entered the game in place of Casemiro, Rodrygo revived the match by equalizing for Real Madrid with the aggregate score (4-4 at this stage). The Brazilian managed a perfect volley to shake the nets, thanks to a bright opening from Luka Modric (80th).

Despite Pulisic’s attempts (90th + 2, 90th + 5), the two teams must play an extension to decide. As the minutes went by, Camavinga’s pressing bore fruit. He finds Vinicius Jr on the left. The Brazilian transplanted towards the surface, his center from the outside of the right is cut off by the head of Karim Benzema at the penalty spot (96th, 2-3).

And from then on, Real Madrid spoke about its experience of major events. The players break the rhythm by gaining time on each stoppage of play. A strategy that allows them to hold on despite the Blues’ shots in the last minutes.

Postponement or cancellation of the CAN: what we know