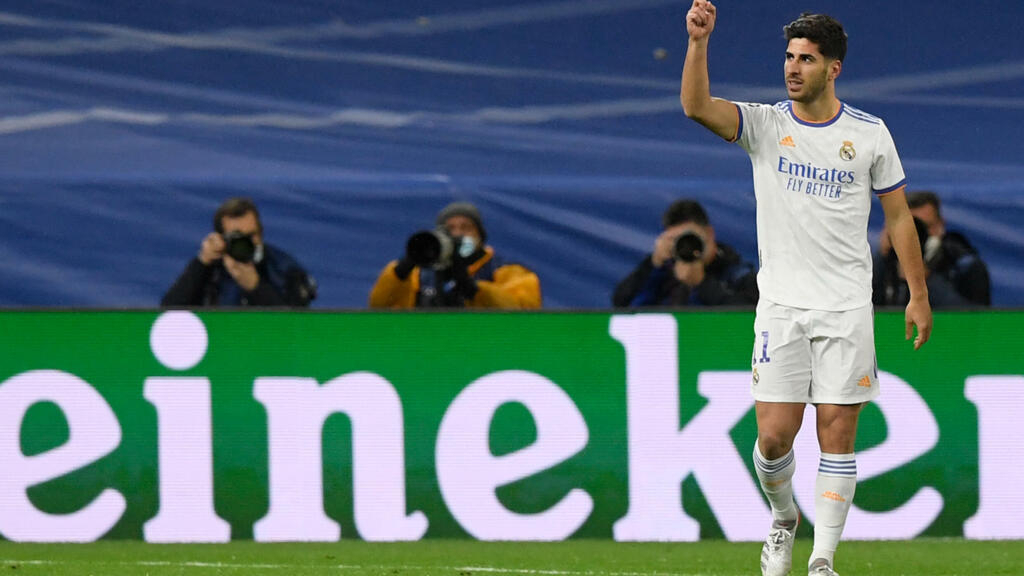 Bayern Munich and Real Madrid take the lead in their respective championships. Inter Milan stole the top of the series from their neighbor Rossoneri while Olympique Marseille moved back to second place in Ligue 1.

Kylian Mbappé once again guided Paris SG to victory against Monaco (2-0), Sunday 12 December, during the 18th day of Ligue 1 which saw the race for the podium tighten, with a misstep from Rennes benefiting Marseille, new runner-up.

The Monegasques (8th, 26 pts) miss the opportunity to join in the fight for the podium, tighter than ever with three teams in three points between 2nd and 4th place.

Because the dolphin changed identity after this weekend marked by many duels of top names. Marseille, winner in Strasbourg (2-0), snatched second place in Rennes, beaten by Nice (2-1) a little earlier. After the defeat against Brest last week (2-1), OM brought back three essential points from Alsace, thanks in particular to a superb acrobatic goal from Bamba Dieng.

Nice also relaunched with this great blow on the lawn of Rennes, 2nd in the standings at the start of the weekend. The Bretons (3rd, 31 pts) gave in at home and here is Nice (4th, 30 pts) in ambush.

At the beginning of the afternoon, the other duel of contenders for the European cups, Lille-Lyon, gave birth to a timid draw (0-0), for lack of risk-taking on the Lyon side and realism on the Lille side.

Thanks to Karim Benzema, the “White House” won the derby against Atlético (2-0), Sunday, for the 17th day of Liga and widens the gap at the top of the standings, with 13 points ahead of the Colchoneros (4th, 29 points).

The Merengue took the lead thanks to their prince Benzema, author of a magnificent volley in the 16th to establish his status as top scorer in the championship (13 goals in 16 matches), then sealed the result with a goal from Marco Asensio, perfectly served by Vinicius (57th).

With this success, Real knocked out the championship a little more: ten days before the break. Carlo Ancelotti’s men lead the dance with 8 points ahead of their first pursuer, Sevilla FC (34 pts), winner (1-0) on Saturday in Bilbao.

Earlier in the day, FC Barcelona did not look up to Osasuna: four days after his loss (3-0) at Bayern Munich and his elimination from the Champions League, Barça conceded a draw (2-2) in Navarre and remains stuck in 8th place in Liga, 18 points behind Real.

The three members of the top three, Manchester City, Liverpool and Chelsea won against Wolverhampton (1-0), Aston Villa (1-0) and Leeds (3-2), in matches decided on penalties.

Long sterile in their domination against Wolverhampton, City owe the expulsion of Raul Jimenez, just before the break, and a penalty from Raheem Sterling three deserved but laborious points.

Liverpool were not moved by the return to Anfield of their former hero, Steven Gerrard, on the bench of Aston Villa, even if the success (1-0) was torn off hard. It is the unstoppable Mohamed Salah who obtained and transformed the decisive penalty, his 21st goal of the season.

On the side of Chelsea, it is not one but two penalties that made it possible to overcome Leeds (3-2) with the last.

Held in check at Burnley (0-0), West Ham retained its 4th place, but is only one point ahead of 5th, Manchester United.

Bundesliga: Bayern continue to take off

Bayern Munich extended its lead in the Bundesliga to six points on Saturday by beating Mainz at home (2-1), while runner-up Dortmund were held in check (1-1) in the Ruhr derby in Bochum, for the 15th day of the Bundesliga.

Two days from the end of the first leg, the honorary title of autumn champion can no longer escape the “Rekordmeister”, thanks to a goal difference of +31 against +13 for Dortmund.

Against Frankfurt, Bayer Leverkusen (3rd) lost an opportunity to get closer by losing (5-2) to their opponents.

As mid-season in Serie A approached, Inter Milan took advantage of the points lost on Saturday by AC Milan (draw against Udinese) to take pole by putting on a show against relegation Cagliari (4- 0), Sunday on the 17th day.

Naples, on the other hand, missed the opportunity to come back up to the Rossoneri: again beaten at home by Empoli (1-0), the Neapolitans even slipped at the foot of the podium (4th), overtaken by an Atalanta in turbo mode in championship with a sixth victory in a row, at the expense of Hellas Verona (2-1).