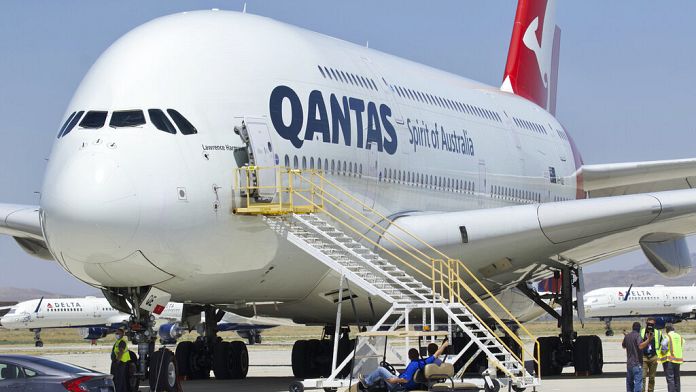 australian airline Qantas announced on Monday that it would launch the world’s first nonstop commercial flights connecting sydney to London and New York by the end of 2025, allocating to Airbus a multi-billion dollar order.

It is going to buy 12 Airbus A350-1000s to operate flights from “Project Sunrise” to cities such as London and New York from Sydney by the end of 2025, Qantas said in a statement.