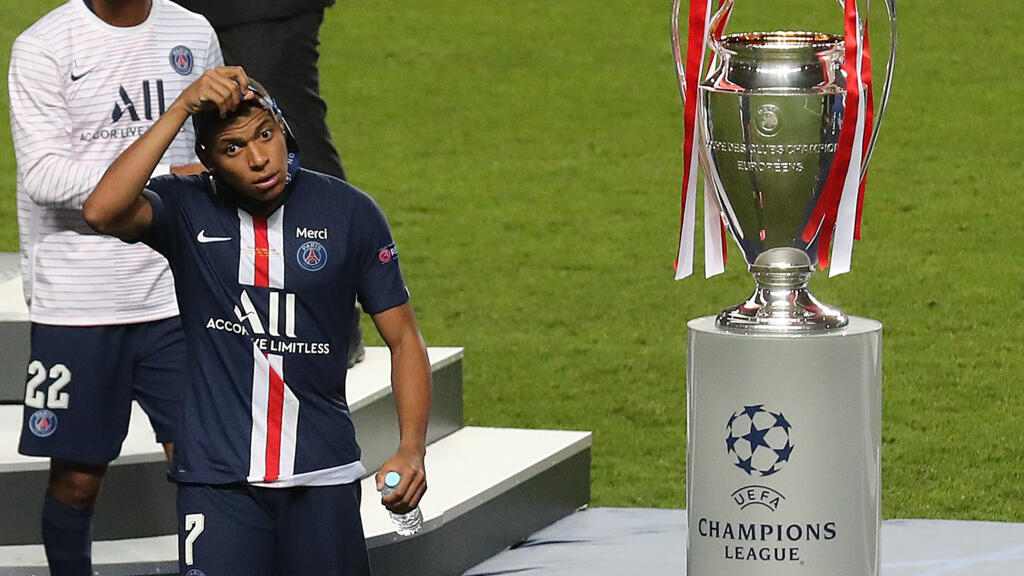 Two big pieces for French clubs in the knockout stages of the Champions League: PSG inherited Manchester United while Lille will have to get rid of Chelsea if they want to see the quarter-finals of the most prestigious of continental competitions.

The draw spoke on Monday, December 13, and gave football fans a new duel between Messi and Ronaldo in Champions League. In Nyon, at UEFA headquarters, luck has placed Manchester United on the road to PSG towards a European title and Chelsea on that of Lille.

The French clubs are fixed on their European program, and it promises to be strong. Second in their qualifying group, the Parisians did not escape a cador by inheriting “Man U”.

Lille against the defending champion

As for Lille, the feat of having finished at the top of the group did not allow Losc to avoid the biggest names on the continent, since the Chelsea armada led by Thomas Tuchel will stand on the road to the Mastiffs, who will have to achieve a feat to see the quarter-finals.

The Parisians, who hope to find Neymar, injured, by the final phase in February, are therefore moving towards a new duel against the Mancuniens, their executioners of the round of 16 2019, whom they also encountered last year in hens.

This shock will be the attraction of the eighth, with a star-studded duel between the two most sacred players in the Ballon d’Or, Messi (7 trophies) and Ronaldo (5), both transferred to the summer transfer window. It will also be the reunion of Edinson Cavani with the Parc des Princes, where he is worshiped.

In the round of 16, a duel will oppose Bayern Munich to Atlético Madrid. Inter Milan will challenge Ajax Amsterdam. Villarreal will face Manchester City, while Liverpool inherited Salzburg and Real Madrid from Benfica Lisbon. Last opposition to the program: Sporting Lisbon-Juventus Turin.

The two French clubs could not fall against each other due to the rules of the draw.

with the Guinean medical staff, between state-of-the-art machines and improvised care centers…