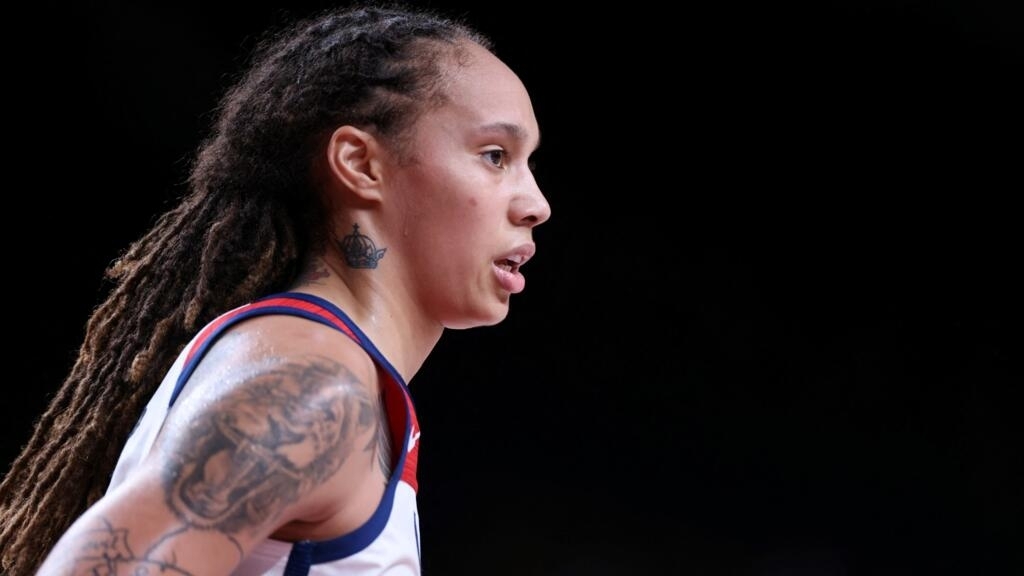 A Russian court on Friday decided to extend the detention of American basketball star Brittney Griner until June 18, the official TASS news agency reported. The player was arrested in February at a Moscow airport on suspicion of transporting narcotics.

This star of basketball American was to be freed within a few days. But Brittney Griner will wait several more weeks: a Russian court decided on Friday May 13 to extend her detention until June 18. Arrested in February at Moscow-Sheremetyevo airport, the player of the Phoenix Mercury club is suspected of having transported narcotics, reports TASS, one of the main Russian news agencies.

The Khimki court, in the northern suburbs of Moscow, “satisfied the request of the investigators and extended the detention of the American citizen until June 18”, indicated the press service of this judicial body, quoted by the agency. .

The 31-year-old, two-time Olympic gold medalist and WNBA champion, was arrested in Russia after the discovery in February in his hand luggage of “vapers” and a “liquid with a peculiar smell” of cannabis oil (hashish oil), according to the Russian Federal Customs Service.

“Unjustly detained” according to Washington

His pre-trial detention was initially ordered until May 19. The United States recently found that Brittney Griner was “unfairly detained” by Russia and is calling for her release. “A consular officer from our embassy in Moscow was able to speak to him on the sidelines of the hearing” in court on Friday, US Foreign Ministry spokesman Ned Price told reporters. “This officer was able to confirm that Brittney Griner is doing as well as possible given what we can only describe as exceedingly difficult circumstances,” he added.

After the athlete’s arrest, which took place against a backdrop of international tensions linked to the entry of the Russian army into Ukraine, the American Federation USA Basketball had expressed its “concern” about “security” and “well- be” of the player, who faces between five and ten years in prison.

On Thursday May 12, the Gazeta.ru news site claimed, citing a source within the Russian prison services, that it was “very likely” that Brittney Griner would be exchanged for the notorious Russian arms trafficker. Viktor Bout, arrested in Thailand in 2008 and serving a 25-year prison sentence in the United States.

This publication came as former US Marine Trevor Reed, sentenced to nine years in prison in Russia for violence, was exchanged at the end of April for Russian pilot Konstantin Yaroshenko, imprisoned in the United States since 2010.

In 2014, Brittney Griner had actively participated in the 3and Phoenix WNBA title. Many WNBA players compete in European leagues during the offseason in the United States, including the Russian and Ukrainian leagues. The American therefore played several seasons in the jersey of the Russian team from Ekaterinburg, with which she won the Women’s Euroleague four times.