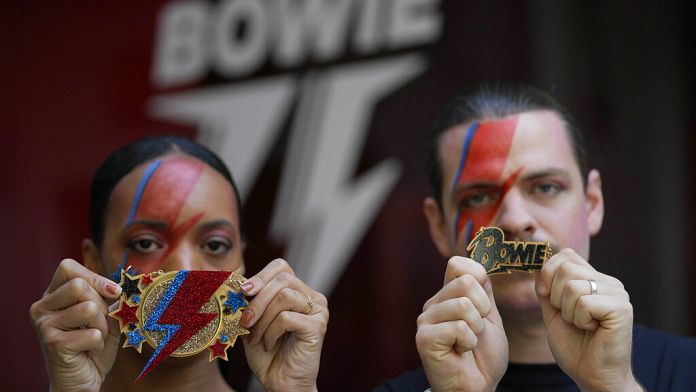 In London, a pop-up shop dedicated to David Bowie opened this Monday. The place is not trivial because it is here that was taken the photo that adorns the cover of the artist’s fifth album, “The Rise and Fall of Ziggy Stardust and the Spiders from Mars“, released in 1972.

David Bowie would have turned 75 on January 8; it is to celebrate his birthday that this shop was installed. A similar store was also set up in New York, USA. Limited edition discs and previously unreleased behind-the-scenes footage from the life of the singer who died in 2016 are on sale there. These pop-up stores will remain open until the beginning of next January.