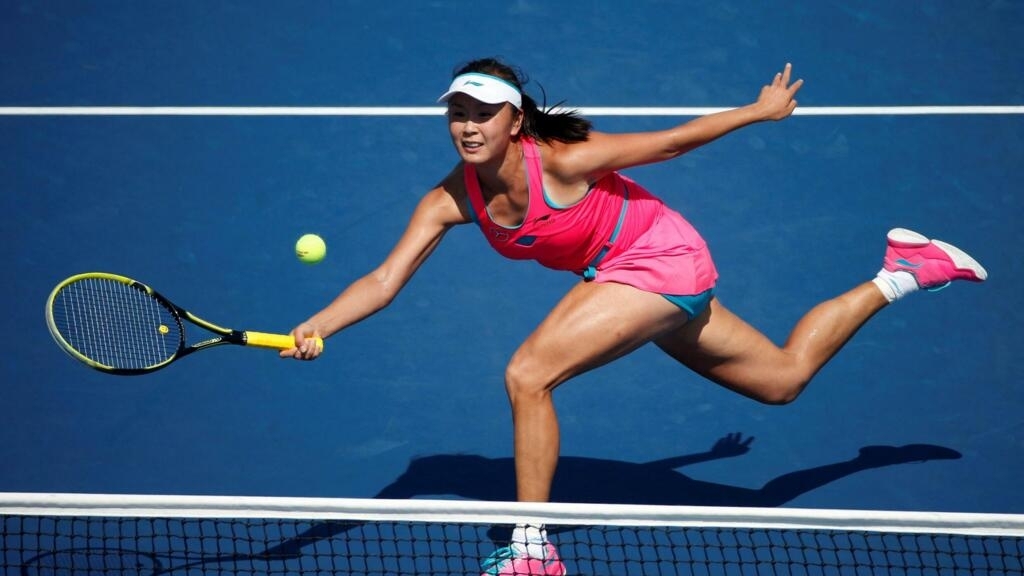 The WTA, the body which manages the women’s tennis circuit, on Monday reaffirmed its “concern” about the fate of Peng Shuai, despite an interview with the Chinese player who spoke for the first time since an explosive message.

Chinese tennis star Peng Shuai said on Sunday December 19 that she had never accused anyone of sexually assaulting her and that a post she posted on social media had been misinterpreted.

“First of all, I must stress an extremely important point, I have never said or written that anyone has sexually assaulted me. I must clearly stress this point,” she said in a video posted on Sunday by an official media outlet based in Singapore.

These comments, made on the sidelines of a cross-country skiing competition she was attending in Shanghai, are the first publicly made by Peng Shuai about the case. She said her post on Weibo, the Chinese equivalent of Twitter, was a “private matter” and had been misinterpreted by the public, without saying more. Peng Shuai also indicated that she was residing unattended at her home in Beijing.

The fate of 35-year-old Peng Shuai became international concern after she posted a post on social media in early November accusing former Chinese Vice Premier Zhang Gaoli of sexual assault, who was one of the seven most powerful politicians in China from 2013 to 2018.

The message was promptly erased by Chinese censorship and the former world No. 1 in doubles had not made an appearance in public for several weeks, arousing the concern of the world of sport, the UN and several countries including the United States and France.

As international pressure increased on China, Chinese journalists tried to reassure by posting images of Peng Shuai. A copy of an email attributed to the player in which it was written “everything is fine” had also been made public. But the authenticity of the documents had left the WTA skeptical.

And the organization had canceled all its tournaments in China in early December, calling for a transparent investigation into the alleged rape charges of Peng Shuai.

“These appearances do not allay the concerns of the WTA”

Despite the champion’s words, the World Professional Women’s Tennis Association, WTA, which suspended tournaments in China over concerns for Peng Shuai’s safety, reiterated their fears for the well-being of Peng Shuai on Monday. former world number one is doubled and called again for the opening of an investigation.

“These (public) appearances do not allay the WTA’s concerns about its well-being and its ability to communicate without censorship or coercion,” the organization said in a statement.

In early December, the WTA had canceled all its tournaments in China and called for a transparent investigation into the player’s accusations. The authority then explained to take this initiative because, according to its president Steve Simon, of persistent “serious doubts” as to the freedom of movement of the player.

From the start, the case has been completely glossed over in the Chinese media. And the censors are redoubling their efforts to erase any allusion to the scandal on social networks. The majority of Chinese are therefore not aware of the scandal and the various twists and turns of the affair, especially since most foreign media websites are blocked in China. But information still circulates via private messaging and word of mouth.