After an eventful summer, the Barca looking to rebuild his health by making nice moves transfer window and shielding the contracts of his young nuggets. If the Blaugranas have been tracking the star striker for several months Erling Haaland, the latter could finally enlist a great La Liga hope, in case of failure with the Norwegian.

If everything is not rosy at the FC Barcelona since this summer, the managers are already thinking about the future and the next summer transfer window. After the sudden departure of Lionel Messi this summer, the Catalan club still has not fill the gaps in attack and are relentlessly tracking a great striker over the long term. If Sergio Aguero arrived this summer at the forefront of the attack, his advanced age (33 years) pushes the management to recruit another younger scorer.

If Barça have been thinking for months about Erling Haaland as the new figurehead of the Catalan project, the exorbitant price of the Norwegian striker (we are talking about a sum close to 75 million euros) could be a considerable brake on Barcelona’s offensives. Fact, Joan Laporta would have already flushed out his big striker in case of failure Haaland and he is a La Liga sensation. 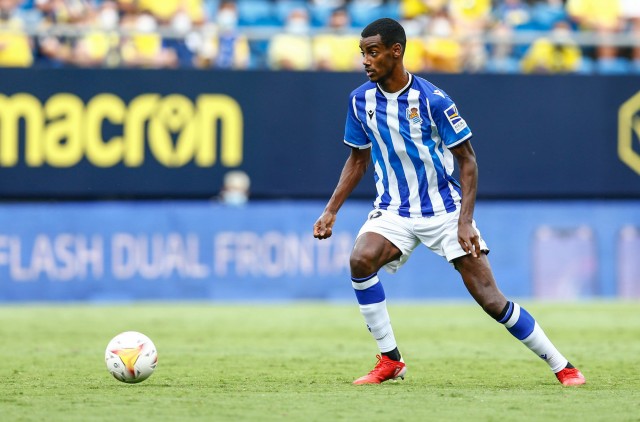 As stated by the Cadena Ser, the Catalan leadership wouldAlexander Isak (22 years) his big goal for the year 2022. If the Haaland operation falls through, then the Swede would be a more affordable plan B for the club’s finances. As a reminder, FC Barcelona is experiencing an unprecedented economic crisis since the global pandemic and has a debt close to 1.3 billion euros.

Great Liga hope, Alexander Isak makes the happiness of the Real Sociedad since 2019, where he has already scored 33 goals. If his start to the season in the Basque club is below expectations, Isak remains a player with very high potential with impressive athletic qualities. Under contract until 2026 in San Sebastian, the Swede is quoted 40 million euros according to Transfermarkt.

Genesio’s puzzle after the truce!

Bouanga’s focus on his interest in OM