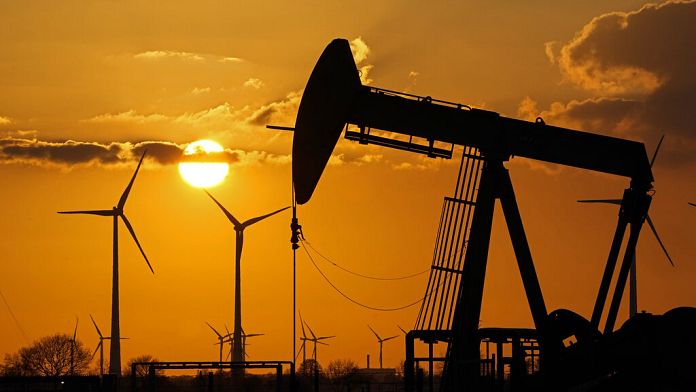 The Russian demand for the payment of gas deliveries in rubles by countries deemed “unfriendly” or those who oppose the war in Ukraine, has been rejected by the Europeans. The latter, in particular Germany or France, rely on contracts which stipulate payments in dollars or euros.

Since the establishment of sanctions by the West, the price of the Russian currency has fallen and lost its value. If the measure is justified by Vladimir Putin as aiming to “strengthen the economic and financial sovereignty” of Russia, our Russian journalist Galina Polonskaya spoke with an analyst who thinks that the measure risks creating “chaos in the entire payment system “.

The head of the Kremlin wants companies importing Russian gas to open a bank account in banks in his country. The measure may sow confusion but in reality does not change anything for buyers, companies will be able to pay in their currency with Gazprombank, the banking institution of the energy company Gazprom, which will change the amount into rubles.. Russia already requires its exporters, including Gazprom, to convert 80% of their turnover into rubles.

For now, Vladimir Putin is trying to keep the ruble afloat by raising interest rates to 20%. But if the sanctions escalate, he won’t have much more room to maneuver, because Russia’s financial system is cut off from major markets.

No vote for Kosovo Serbs

In Vatican, a priest cleared for rapes committed during his teenage years