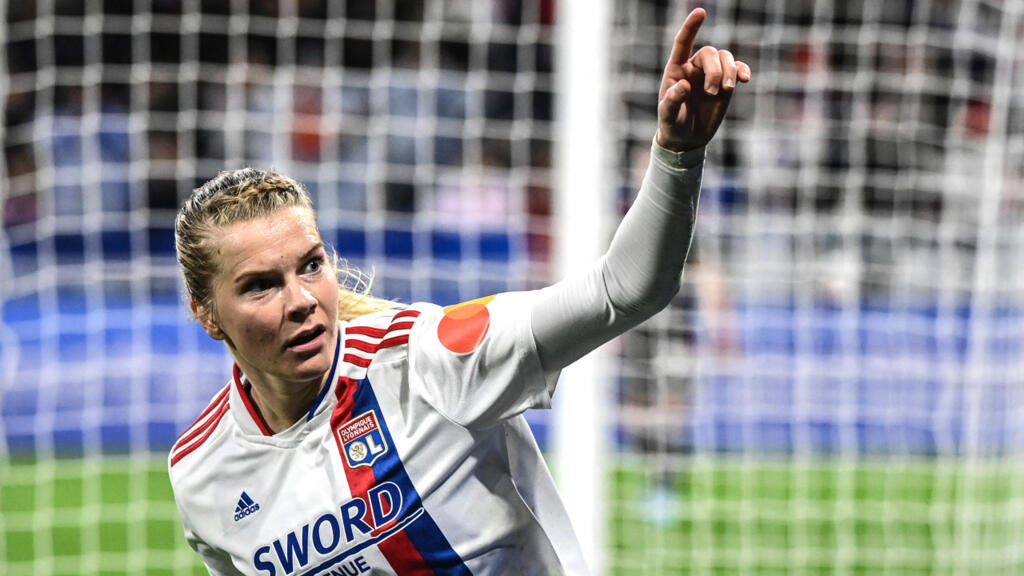 Les Lyonnaises overthrew Juventus (3-1) Thursday in Lyon and will therefore play a 100% French semi-final of the Women’s Champions League against their rivals PSG, qualified on Wednesday (2-2 after extra time) at the expense of Bayern Munich .

Beaten 2 goals to 1 by Juventus Turin in the first leg on March 23, Olympique Lyonnais won 3 to 1 on Thursday March 31 in their Groupama stadium in the quarter-final second leg of the Champions League and face the Paris Saint Germain in half.

PSG and OL have already faced each other in the final in Cardiff in 2017 to a victory on penalties for Lyonnaiseswhich also eliminated the Parisiennes in half in 2020 before being released, in turn, by the Ile-de-France, from the quarter-finals in 2021.

The two matches will be played on April 23 or 24 for the first leg in Lyon and on April 30 or May 1 for the return. The other semi-final will oppose FC Barcelona, ​​defending champion, to Wolfsburg.

Against Juventus, OL had to wait half an hour to take the measure of their opponent and lead 2-0 in two minutes.

The Norwegian Ada Hegerberg, ill and absent in the first leg, holder of the center-forward position, showed the way and opened the scoring by taking over at the far post a center delivered from the left wing by Selma Bacha, aligned as back lateral (33rd).

At this time of the meeting, the French international had already been decisive, but on a defensive phase when she knew how to sacrifice herself to repel a shot from Sweden’s Lina Hurtig (23).

After the opener, Melvine Malard quickly doubled the gap, also scoring with a header, on receiving a cross from the right by the American Lindsay Horan (35th).

The Lyonnaises, dominating without sharing with a good offensive animation but without being sharp and realistic enough in the decision zone, waited a long time before taking shelter definitively.

It was the American Catarino Macario, scorer in the first leg, and already dangerous on a shot saved by the French international goalkeeper of Juve, Pauline Peyraud-Magnin (63), who brought the score to 3-0 at the exit. a nice control oriented on a cross from Delphine Cascarino from the right wing (73).

And fortunately, because at the end of the match, five minutes after coming on, Andrea Staskova reduced the score with a header from a corner, putting pressure on OL in a new demonstration of the feverishness of the Lyon defense (84) . But Sonia Bompastor’s players held on until the final whistle.

The dream of a first European title

On Wednesday, the PSG women’s team qualified by eliminating Bayern Munich after the quarter-final return concluded in extra time (2-2), at the Parc des Princes, a week after their victory in Germany (2- 1).

The Parisiennes had taken the lead by Sandy Baltimore (17th), before being overtaken by achievements from Saki Kumagai (19th) and Klara Bühl (54th). I

he ticket for the last four, already reached the two previous seasons, was obtained in extra time by the incoming Ramona Bachmann (112th) in front of more than 27,000 supporters, a record for the women’s section of PSG.

The partners of captain Grace Geyoro, qualified in the final of the Coupe de France and current second in the Championship, will try to get closer to a first title so much sought after by PSG in the Champions League, women and men alike.

PSG beat Marseille and come very close to the title