24 hours after the heavy defeat suffered in Monaco (3-0), the Girondins of Bordeaux received good news. President Gérard Lopez closed an important deal for the club.

The Girondins of Bordeaux had not lost in three meetings and hoped to follow this Sunday against AS Monaco. But the men of Vladimir Petković sank on the Rock. The Bordelais lost (3-0) against a brilliant team of AS Monaco and still occupy the 16th place of Ligue 1 after 9 days. A disappointing start to the season for the Bordelais, eager to regain the top of the league table this season.

But the scapular club just got some good news. President Gérard Lopez signed a new partnership with the company KB Sports. The duration of this new partnership is two years, until 2023. “FC Girondins de Bordeaux is pleased to announce the creation of a partnership with KB Sports, leader in sports, data and entertainment in Asia. KB Sports thus becomes the Official Regional Partner of FC Girondins de Bordeaux in Asia for the next two seasons, namely the 2021-2022 and 2022-2023 seasons “, can we read in the club press release.

A partnership focused on Asia 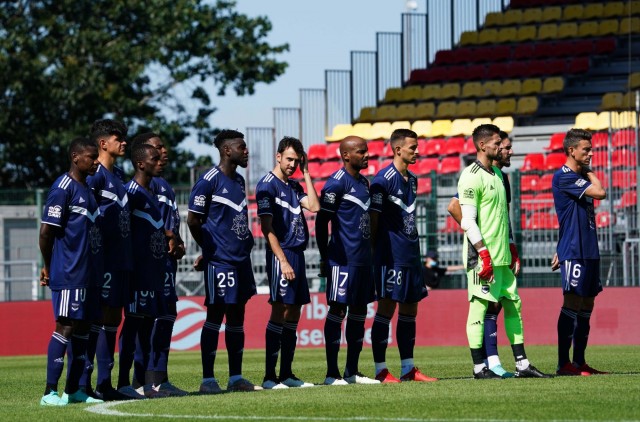 With this collaboration, the Girondins de Bordeaux continue their development on the Asian continent. “Thanks to KB Sports’ contribution to innovative digital technologies, this strategic collaboration will allow both structures to continue their development with a leitmotif: optimize their ability to engage and entertain fans on the Asian continent. » Club aquitain will make available to KB Sports the technology “Virtual LED to animate its community of users and its future customers in the Asian domestic market”. This collaboration will also allow “to associate KB Sports with Uber Eats Ligue 1 home games of FC Girondins de Bordeaux”.