Left AS Monaco in November 2020, Jemerson de Jesus Nascimento returns to Ligue 1 and signs for FC Metz. The central defender had made a return to his homeland in Brazil, but he had been without a club since July 2021.

11 months after his departure from AS Monaco, Jemerson returned to Ligue 1. He dropped off his suitcases at FC Metz this Friday, October 8. According to the statement of the Mosellan club, he has committed with the Garnats until the end of the season, that is, June 30, 2022. “FC Metz has a new reinforcement! The garnet club is pleased to welcome Jemerson de Jesus Nascimento to its ranks. Free of any contract after a spell in his homeland, Jemerson will try to bring his rich experience in central defense to the Moselle formation, with whom he is linked for the next nine months. “, have formalized the Messins on their website.

The imposing full-back (1.84 m for 77 kg) had signed for AS Monaco in January 2016 for a fee of €11 million, from Clube Atlético Mineiro (Brazil). He defended the Monegasque colors for 4 and a half seasons. He was crowned champion of France at the end of the 2016-2017 season with his compatriot Fabinho and his pair Kamil Glik (Polish).

The Brazilian disembarks with his experience 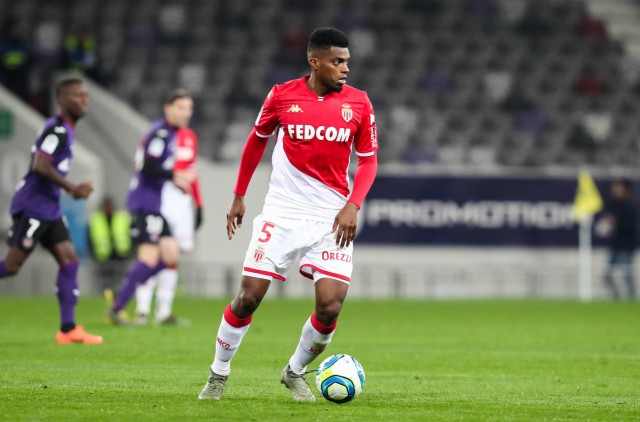 Jemerson made 153 appearances for ASM, scoring 4 goals and 2 assists. Having become undesirable in the Principality, he had joined the Corinthians of São Paulo in his homeland. He played 21 games (3 goals) last season. For FC Metz, the 29-year-old Brazilian is a big reinforcement, thanks to his experience at the top level. He has 109 matches in Ligue 1 and has taken part in 22 Champions League matches between 2016 and 2020 with Club le Rocher.

After Man City, the Paris SG takes to the water in Rennes, the notes