AC Milan is interested in an OL cadre. Jean-Michel Aulas and Juninho will have to move quickly for Lyon to settle this priority file for the balance of Peter Bosz’s team.

Arrived in August 2018 from Manchester City for an envelope of 10 million euros, Jason Denayer enters final year of contract under the shirt of Olympique Lyonnais. If the 26-year-old Belgian international has already started discussions for an extension with the Gones, nothing is yet done and other clubs want to take the opportunity to recover him as early as this winter for compensation or for free next summer.

And according to the latest indiscretions leaked by the Italian journalist Rudy Galetti, the leaders of AC Milan have also opened talks with the representatives of the central defender in order to try to lure him to Serie A. With the already scheduled departure of Alessio Romagnoli, at the end of his contract, the Rossoneri see in Jason Denayer the worthy heir of the Italian international of the same age as him. However, the number 1 choice of the defender trained at JMG Academy Lier is to continue the adventure in the Lyon shirt. 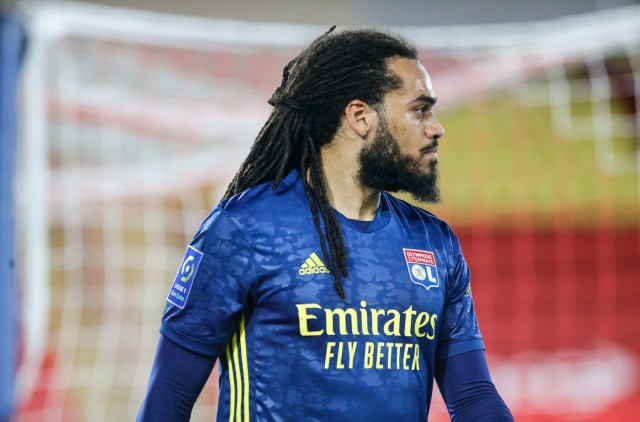 Veritable taulier of theOlympique Lyonnais, Jason Denayer plays his final year as a contracted player. As early as last June, his agent was already putting pressure on the management of OL for a renewal, but Eden Hazard’s compatriot does not seem to disturb by his situation since he already knows what he wants for the rest of his career.

“It doesn’t bother me. I’m superbly good at the club. I’d like to extend it. There are negotiations, it may take longer. The relationship is always healthy”, said the protege of Peter Bosz at the end of last season. Author of 8 matches this season, Denayer is estimated at 25 million euros by the specialized site Transfermarkt.

The compo of the SRFC, Genesio ensures the shot