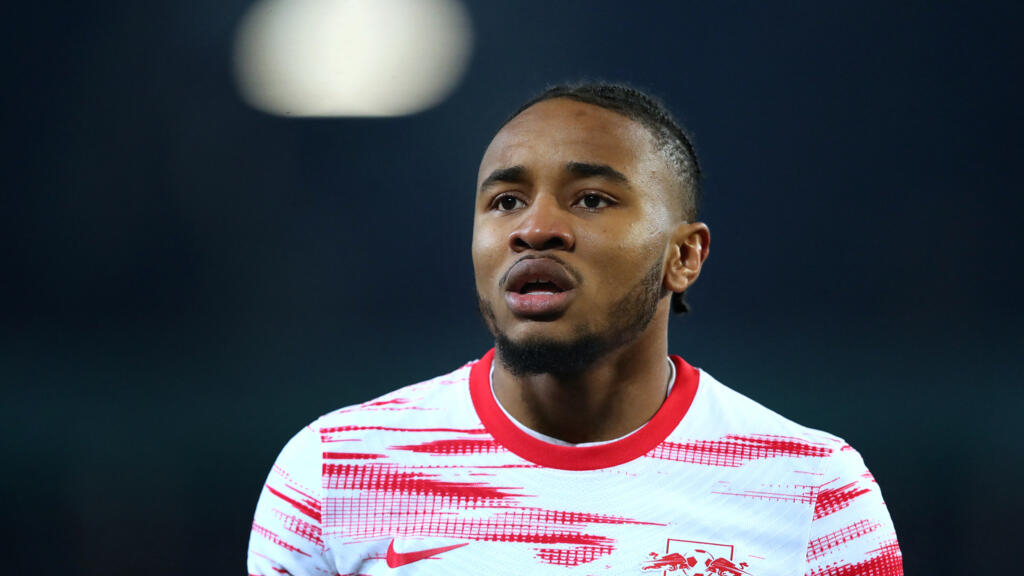 Didier Deschamps has unveiled his list for the two friendly matches played by the Blues in March against Côte d’Ivoire and South Africa. A list featuring Lens defender Jonathan Clauss and Leipzig striker Christopher Nkunku for the first time.

For Didier Deschamps, friendly matches are often opportunities to test new players. The upcoming deadlines facing the Ivory Coast and South Africa at the end of March are no exception. The coach of the Blues decided, Thursday, March 17, to call Lens defender Jonathan Clauss and Leipzig striker Christopher Nkunku for the first time in the France team.

The list unveiled by Didier Deschamps also marks the return of Presnel Kimpembe, Raphaël Varane and Paul Pogba, absent in November due to injury.

Karim Benzema, out injured on Monday with Real Madrid, is also one of the 23 players called up along with his attacking partners Antoine Griezmann and Kylian Mbappe.

The Parisian will thus find, Monday, in Clairefontaine a former teammate, Christopher Nkunku. At 24, the player trained at PSG is called up for the first time, thanks to a thunderous season with RB Leipzig where he piled up 26 goals in all competitions.

“In terms of goals and assists, he has good statistics, his game has evolved, today he is almost central, second striker, in a system with a lot of freedom, being close to the goal. His use will be in this sector there”, commented Deschamps in front of the press.

On the left side of the attack, Moussa Diaby (Bayer Leverkusen) retains his place in the group despite the return to the fore with Barça of Ousmane Dembélé, not summoned.

In midfield, the irremovable N’Golo Kanté and Paul Pogba are accompanied by Adrien Rabiot, Aurélien Tchouaméni and Mattéo Guendouzi. Jules Koundé and Lucas Hernandez are also there, but not Kurt Zouma, in turmoil since the broadcast in February of a video where he mistreated his cat.

Central defender Dayot Upamecano, holder in the two matches of the Blues in November, pays for his bad pass with Bayern Munich. He is not on the list, like Lyon defender Léo Dubois, dismissed in favor of Clauss, 29. For this first list of the year, the boss of the 2018 world champions cannot count on Ferland Mendy and Thomas Lemar, injured.

Behind the holder Hugo Lloris and his lining Mike Maignan, Deschamps opted for Alphonse Areola as third goalkeeper.

sport by sport, the sanctions imposed on Russia