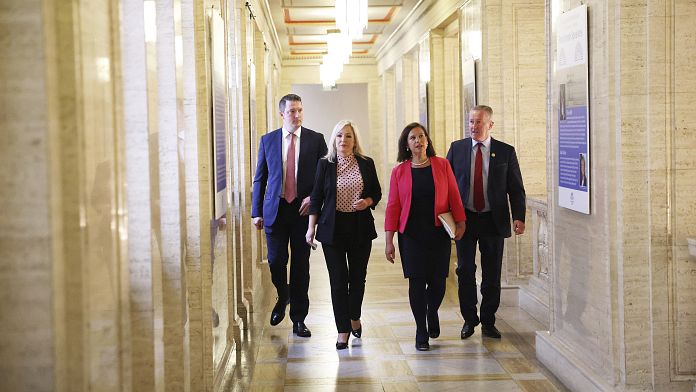 Political paralysis in Northern Ireland. Unionists blocked the functioning of the newly elected Local Assembly. This Friday, the DUP refused to designate the president of the institution. The party in favor of keeping the province in the United Kingdom opposes certain post-Brexit provisions.

The Assembly met for the first time since the historic victory of Sinn Fein, a supporter of reunification with the Republic of Ireland. British Prime Minister Boris Johnson is expected in Northern Ireland on Monday