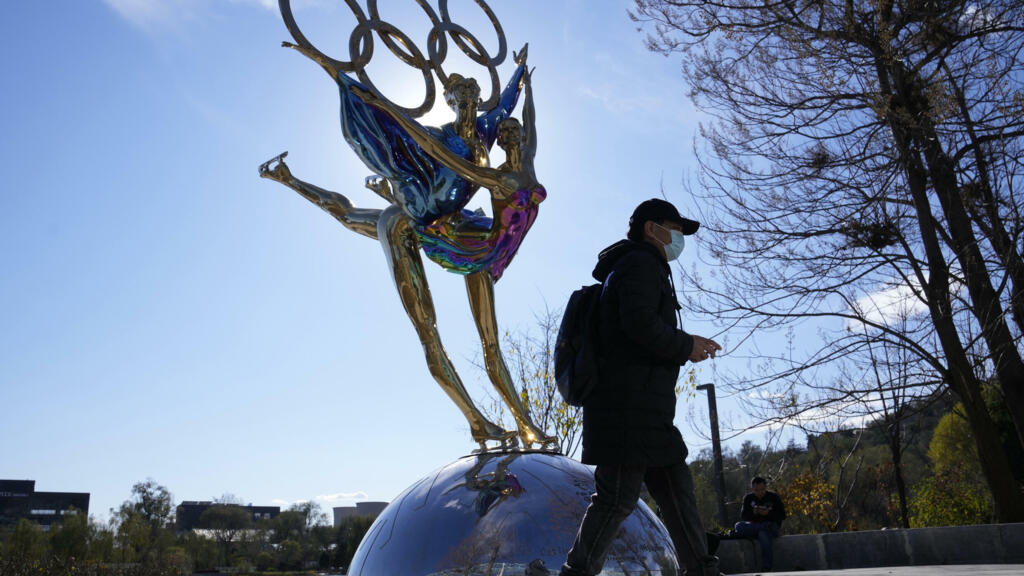 France is not going to join the movement for a diplomatic boycott of the Beijing Winter Olympics next February, Education and Sports Minister Jean-Michel Blanquer announced on Thursday. Almost at the same time, the head of French diplomacy Jean-Yves Le Drian called for “a common position of the European Union” on the issue.

The Minister of National Education, Youth and Sports Jean-Michel Blanquer said Thursday, December 9 on RMC / BFMTV that France would not boycott the Beijing Winter Olympics 2022 diplomatically, unlike the United States, Canada, Australia and the United Kingdom.

“France will not do it (…) but we will have messages which are clear on the political level”, assured Jean-Michel Blanquer adding that he would not however make the trip to Beijing in February for the competition, but that the Minister for Sports Roxana Maracineanu would go to China, as would Sophie Cluzel, the Secretary of State for People with Disabilities.

“The right and appropriate attitude”

“Sport is a world in itself which must be preserved as much as possible from political interference, otherwise, it can go in any direction and we will end up killing all competitions,” argued Jean-Michel Blanquer. “We must condemn the violations of human rights in China, because there are (…). It is necessary to know, when it comes to sports competitions, to have the adequate and appropriate attitude”, added the Minister of Sports.

This position marks a difference from that of the head of French diplomacy: “We are in favor of a common position of which we will measure all the issues at the next meeting of foreign ministers or the next, but this question must be treated as Europeans, “said Jean-Yves Le Drian almost at the same time, during a joint press conference with his German counterpart.

On Tuesday, the Elysee Palace had indicated that it had “taken good note” of the announcement by Washington of a diplomatic boycott, and that France was going to “coordinate” with the other countries of the European Union on this matter in order to decide on s ‘They may or may not follow in the footsteps of the United States. In the process Australia, UK and Canada have decided to send athletes to the Games but no official officials, accusing China of trampling on human rights.

Beijing for his part warned that the countries which send athletes for the Olympics but not officials “will pay the price”.

Basketball – NBA: Carmelo Anthony truths about his integration with the Lakers!

Tunisia’s Ons Jabeur, first player from an Arab country to enter the Top 10