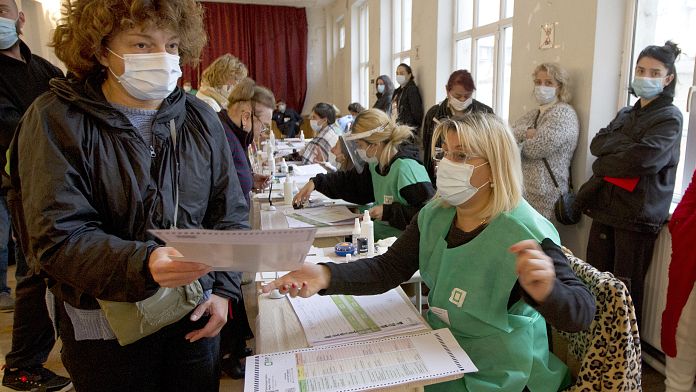 Right out of the polls, the two main parties claimed victory.

Georgians voted Saturday for municipal elections crucial to power, a day after former President Mikheil Saakashvili, the main opposition figure, was arrested on his return from exile.

For its part “Georgian Dream” claims victory in Tbilisi and throughout the country.

If defeated, the government could be forced to hold new parliamentary elections, after the October 2020 elections narrowly won by the Georgian Dream, and whose protest sparked this crisis.