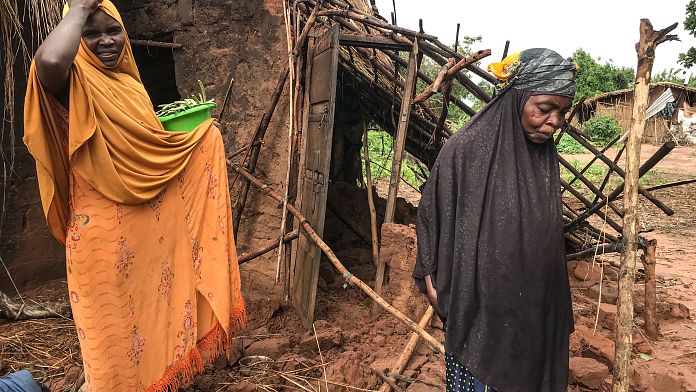 Calm has returned to this province in northwestern Mozambique, the traces of the passage of the last cyclone, which killed at least twelve people according to a last report on Sunday, remain visible: soaring roofs, collapsed walls.

Gombe has reached more than 30,000 Mozambicans since Friday, mainly in the Indian Ocean-bound province of Nampula and neighboring Zambezia, the National Institute for Disaster Risk Management (INGD) said.

Forty people were injured, more than 3,000 houses destroyed. “Gombe arrived with more intensity than Cyclone Idai, but fortunately did not have the same impact in terms of destruction because it quickly lost power”, said Cesar Tembe of INGD.

Gombe, which has descended in intensity to the depression stage, is now heading towards neighboring Malawi, already plagued by heavy rains, according to Météo-France.

Each year, about 80 tropical storms or cyclones form on the globe over tropical waters. In southern Africa, the hurricane season extends from November to April.