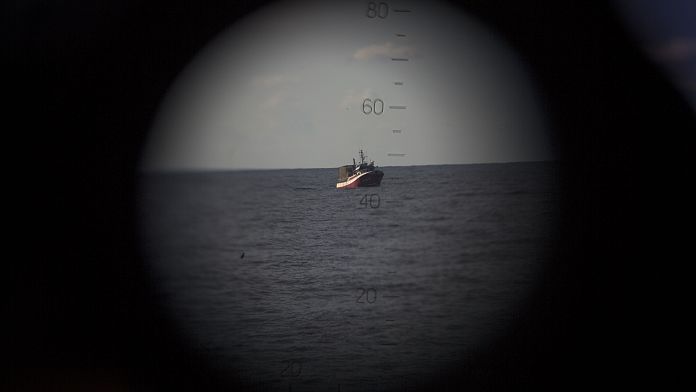 Pushing migrants back to the sea would be an “unacceptable red line” : warning to the United Kingdom of France, which wants a agreement between London and the European Union on the issue of migrants crossing the Channel.

Gérald Darmanin, after Emmanuel Macron this weekend, answered Boris Johnson who had asked that migrants arriving on the coasts of the United Kingdombe “returned” to France.

Paris has also announced the doubling of the number of agents fighting against illegal immigration.

This Tuesday, Prime Minister Jean Castex will in turn write a letter to Boris Johnson to start working on a cooperation agreement.