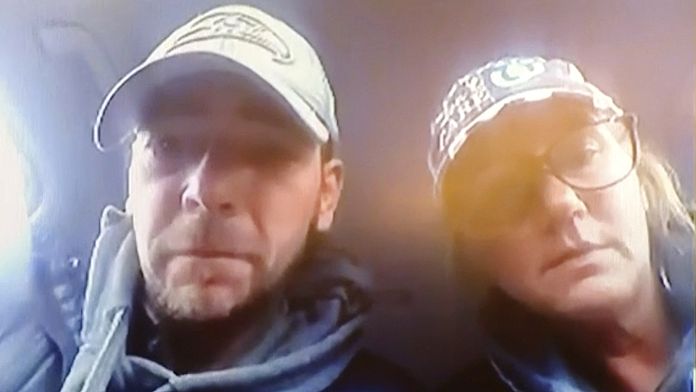 The parents of the Michigan shooting shooter have been actively wanted and arrested. James and JenniferCrumbley are charged with manslaughter for letting their son use a gun they bought.

Although their lawyer denies any attempt to escape, police have revealed that the couple had withdrawn $ 4,000 from their account and turned off their phones following the attack by their son.

On Tuesday, November 30, Ethan Crumbley shot dead 4 students and injured 7 others at his high school in Oxford. Aged 15, the gunman is being prosecuted for “terrorist attack” and “assassinations” and risks life imprisonment being tried as an adult.

Since his arrest, he has remained silent and has pleaded not guilty.

Gun-related tragedies are common in the United States, where the right to own guns is constitutionally guaranteed. However, prosecutions against the relatives of the perpetrators are extremely rare.