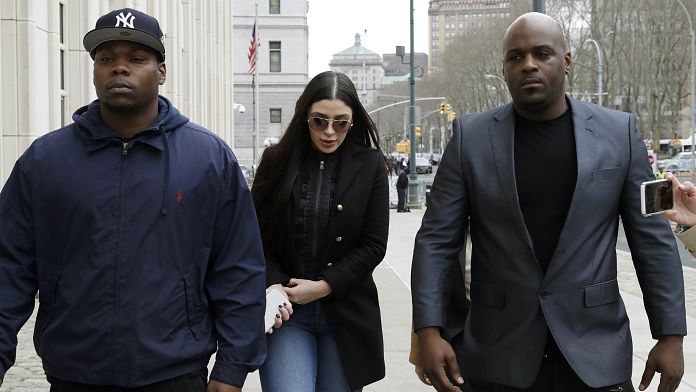 In the United States, the wife of Mexican drug trafficker Joaquin “El Chapo” Guzmán was sentenced to three years in prison and four years on probation.

Under lockdown for 9 months now, Emma Coronel Aispuro should be out in 18 months. She does not appeal. She must also pay a million and a half dollars in compensation to the federal government.

The former beauty queen, also an influencer and apprentice designer, was initially accused of having served as an “intermediary” between El Chapo and his associates, and of having participated in the management of the Sinaloa cartel, one most powerful in the world, once her husband was imprisoned in Mexico.

“El Chapo” is currently serving a life sentence under high security in Colorado.