Real hot folder in the Bordeaux Girondins this summer, the transfer ofEdson Mexer to Boavista has turned upside down at the last moment, for lack of agreement between the Portuguese club and the player. In an interview with South West, the Bordeaux defender returned to the underside of his missed transfer. 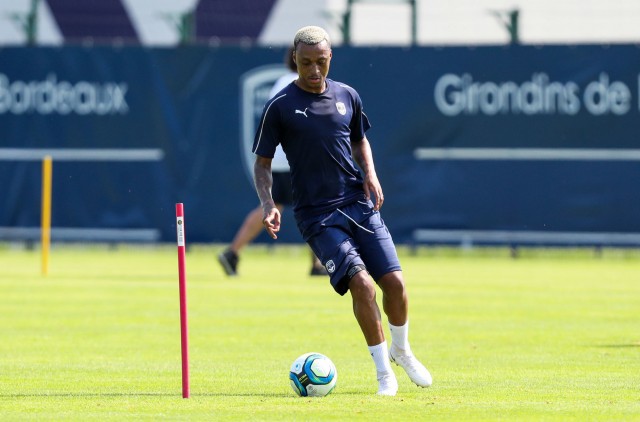 Under contract until June 2023 with the Girondins de Bordeaux, Edson Mexer raises great questions about its future. The central defender was pushed to the exit door during the last summer transfer window. The new managers of the Aquitaine club wanted to get rid of him and they had already found an exit door for his transfer. Edson Mexer was close to joining the Boavista, the other club in which Gérard Lopez is a majority shareholder.

The two teams had already agreed for the transfer of the 33-year-old, but it was without counting on the approval of the main concerned. Because if Edson Mexer was open to the idea of leaving the Girondins de Bordeaux, he did not intend to return to the Primeira Liga, the Portuguese championship that he knows well for having evolved at the Sporting Portugal. “Even though I am well and happy in Bordeaux, I was open to the idea of going elsewhere, but not in Boavista. I have already played five years in Portugal, I know the championship, that’s why I said no”, he told the newspaper South West.

Edson Mexer is happy in Bordeaux

Edson Mexer acknowledges having lived a very complicated summer transfer window. “I think it was the most disruptive moment of my career. I talked about it with my family, I thought it wasn’t over here. In the football world, what matters is the head. » The Mozambican defender has since turned the page on this false start and is now focused on his adventure in Gironde. He assures that he is « happy » in Bordeaux, where he has already made eight appearances for one goal in all competitions.