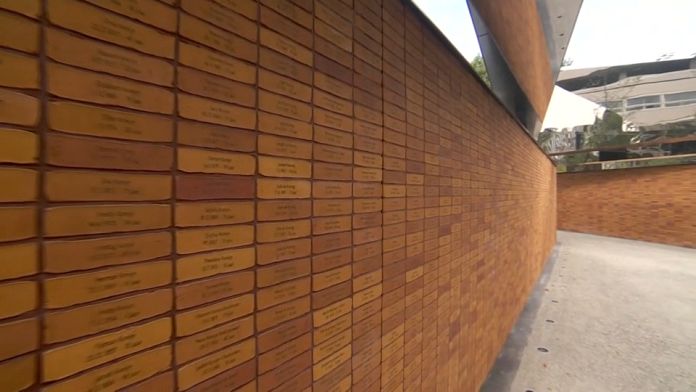 A new memorial in the Netherlands to the victims of the Holocaust has been inaugurated in Amsterdam, in the city where the famous Jewish teenager Anne Franck lived. On the bricks, the names of the 124,000 Jews and Roma murdered by the Nazis. Of the country’s 140,000 Jews, only 38,000 survived. Many Dutch citizens participated in the hunt for Jews.

Dilemma for the United States : what to do with the thousands of Haitians massed at the entrance to Texas ?