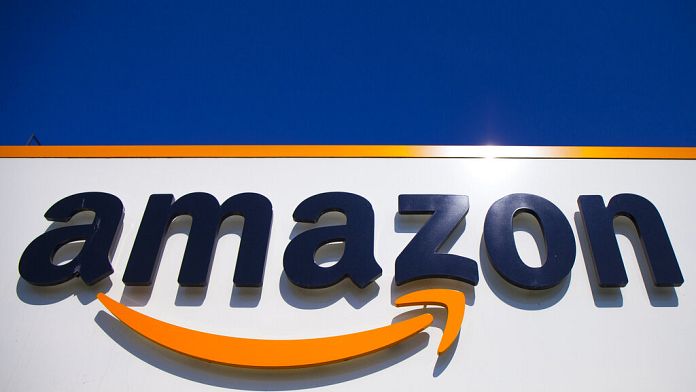 The competition policeman in Italy on Thursday fined Amazon more than 1.128 billion euros for “abuse of a dominant position” for having discriminated against sellers who had not used its logistics service.

“Amazon has harmed competing operators in the logistics service of e-commerce”, noted the competition officer in Italy in a press release.

The American online distribution giant had already seen a sanction of 68.7 million euros in November for infringement of competition rules by restricting access to the Amazon platform of certain resellers of Apple products.

This behavior is all the more serious in the eyes of the Italian Antitrust as “at least 70% of purchases of consumer electronics products in Italy” are made on Amazon.

Amazon’s dominant position in the Italian market “enabled it to promote its own logistics service … with sellers active on the Amazon.it platform to the detriment of competing operators”, judged the Italian authority Thursday.

Sellers who do not use Amazon’s logistics service are excluded from a “set of benefits essential to gaining visibility and better sales prospects,” she continues.

The countries of the European Union have increased financial sanctions against American and Chinese digital heavyweights in recent months, in an effort to better regulate their activities.

A key committee of the European Parliament adopted in November a draft regulation on digital markets (“Digital Markets Act”, DMA) to better regulate the Internet and put an end to the abuses of power by the giants of the sector.

After a year of negotiations, Lebanon finally manages to establish a government

Cinema: inauguration of the El Gouna festival despite a violent fire