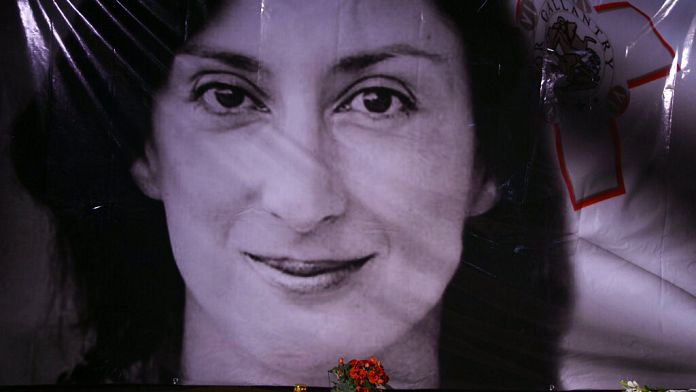 Media: the Daphne Caruana Galizia investigative journalism award given to the “Pegasus Project”.

The name of the winner was announced by the Secretary general of the International Federation of Journalists, Anthony Bellanger, as the representative of the 29 members of the European jury.

The Pegasus Project is a collaboration of more than 80 journalists from 17 media outlets in 10 countries and coordinated by Forbidden Stories, a Paris-based NGO working in the media sector, with technical support from Amnesty International.
These investigative journalists conducted state-of-the-art technical analysis aimed at detecting traces of the spyware Pegasus in cell phones.

The Daphne Caruana Galizia Award, supported by the European Parliament, is a tribute to the Maltese investigative journalist and blogger murdered in October 2017.

It is awarded annually for outstanding journalism promoting or defending the fundamental values and principles of the European Union, such as human dignity, freedom, democracy, equality, the rule of law and human rights.