Olympique de Marseille was particularly active during the last summer transfer window. Frank McCourt has put at the disposal of Pablo Longoia a substantial budget to strengthen the squad of Jorge Sampaoli. In the end, more than a dozen reinforcements joined the ranks of the Phocaean club. Former Olympian defender, Adil Rami spoke on the Marseille transfer window. Now a member of ESTAC Troyes, the central defender believes that these signings only contribute more to the promotion of the championship. “OM has also started a new cycle with Jorge Sampaoli and its many recruits. It’s positive,” noted the tricolor world champion in an interview with the Ligue 1 official website.

Rami also a fan of Paris and Lyon 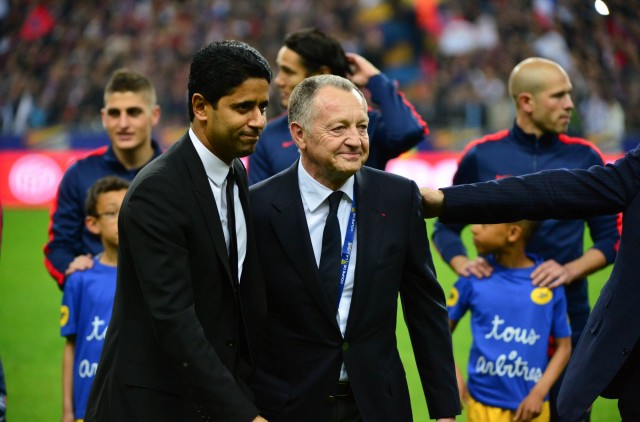 In addition to the recruitment ofOlympique Marseille, Adil Rami also salutes the work of the “rivals” Parisians and Lyonnais. He believes that with the transfers made by these clubs, the championship becomes more attractive. “Today, when you return to the French championship, people congratulate you. This was not the case in the past. Thanks to Paris Saint-Germain, which should not be taken for an enemy but a rival, Ligue 1 is a magnificent showcase, with players like Lionel Messi or Sergio Ramos […] We must not forget the OL too. I’m crazy about Jean-Michel Aulas and Juninho. With all these characters, Ligue 1 is moving in the right direction. I hope that this will push young people to stay instead of going abroad, ” analyzed the 35-year-old defender.

France: The pride of Didier Deschamps after the feat

Holder in attack, the competition does not scare him!