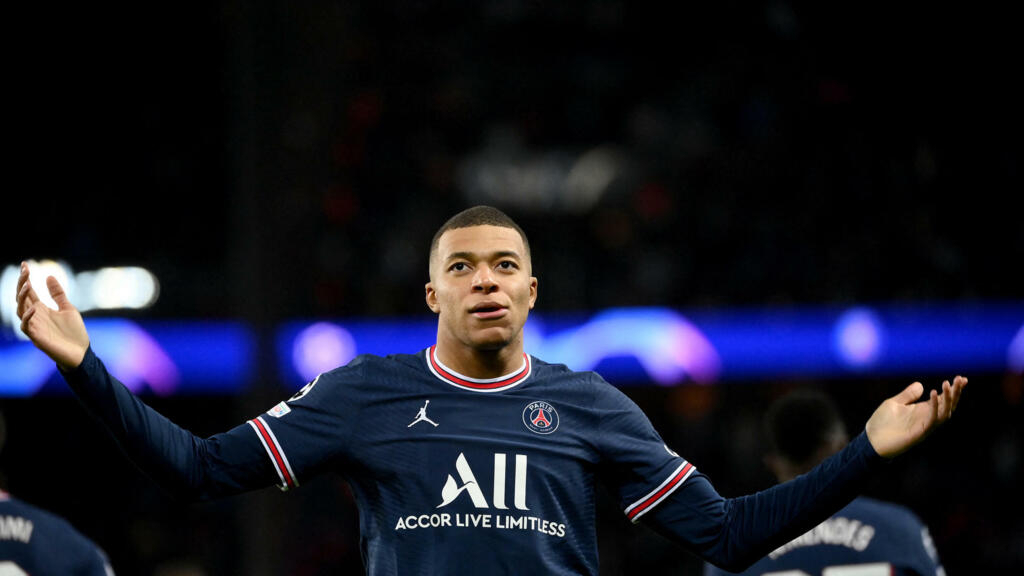 Already qualified for the knockout stages of the Champions League, PSG plays its last group match at home on Tuesday against Club Bruges KV. Follow the meeting with our liveblog from 6:40 p.m. (Paris time).

PSG have nothing to lose, Tuesday, December 7, in their match at the Parc des Princes against Club Bruges KV, for their last match in Pool A of the Champions League. The Parisians have nothing to gain either: they have already qualified for the round of 16 and are certain to finish. second in the group, behind Manchester City. However, Pochettino’s men have to prove they are a force to be reckoned with to lift the trophy after a series of mediocre matches since September.

French women at the gates of the feat