After the rain the good weather, this is an adage that would fit perfectly at the beginning of the Stade Rennais. 16th in Ligue 1 a month ago, SRFC moved up this weekend to 5th place (tied with OM) after its forceps victory against Strasbourg this Sunday (1-0). Only, a day earlier, the athletic director of the Red and Black, Florian Maurice supervised another match, that of the rival Nantes…

The information is surprising. Florian Maurice, responsible among others for the XXL recruitment operated by Stade Rennais this summer (Sulemana, Laborde, Badé, Majer…), was this Saturday in Nantes to supervise the match that opposed the Canaries to the promoted Clermont Foot. A game with a twist that saw the team of Antoine Kombouaré despite a goal from the inevitable Mohamed Bayo.

With the announcement of his presence in the tribune, the rumors did not stop gaining momentum, especially on Twitter, where Breton fans did not hesitate to advance their speculations on the mysterious reasons for the arrival of Florian Maurice at the Beaujoire. This presence has a particular flavor, given that the CFRS recently launched its search for a central defender for this winter, to compensate for the departures of several managers from the roster for the CAN. 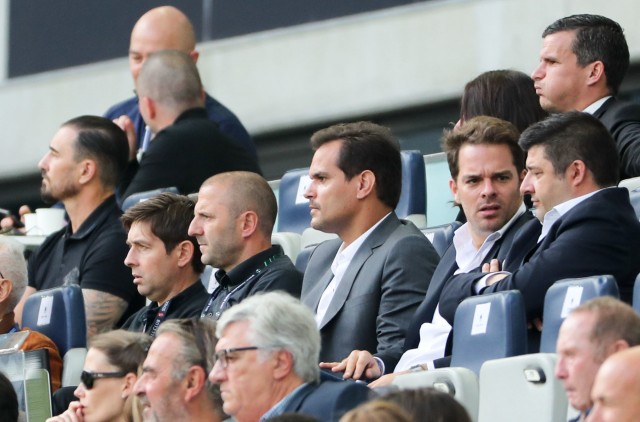 If the Stade Rennais has been supervising for several weeks German central defender Koray Günter, Hellas Verona, the Breton club does not hesitate to multiply its tracks in the axis of its defense, not to find itself decimated in winter. This Saturday, these are Nicolas Pallois and Jean-Charles Castelletto who started the meeting. Two players who end their contract with the Canaries soon (2022 for Pallois and 2023 for Castelletto). Rennes, who have spent a lot in the last two years, are looking to make a thrifty signing in defence, and favour loans or players at the end of their contracts. On the Auvergne side, the name of Cédric Hountondji also stands out, he who was already tracked by the SRFC this summer.

Pochettino at the heart of a scandal after the Classico!

A sensational shot at 0€ already closed in Doha !