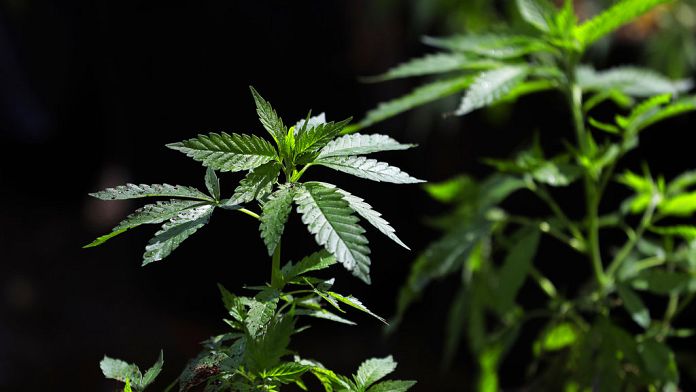 A first in the European Union, Malta has just legalized the cultivation and consumption of cannabis for private and recreational use.

the new law allows the possession of a maximum of seven grams of cannabis and the cultivation of four feet per user 18 years of age and over.
It is still forbidden to smoke cannabis in public, and consuming it in front of a minor will be punishable by a fine ranging from 300 to 500 euros.

The text also provides for the formation of non-profit associations allowing the production and sale of cannabis to its members – 500 maximum per structure.

Luxembourg announced similar plans in October, but its parliament has yet to give its approval.