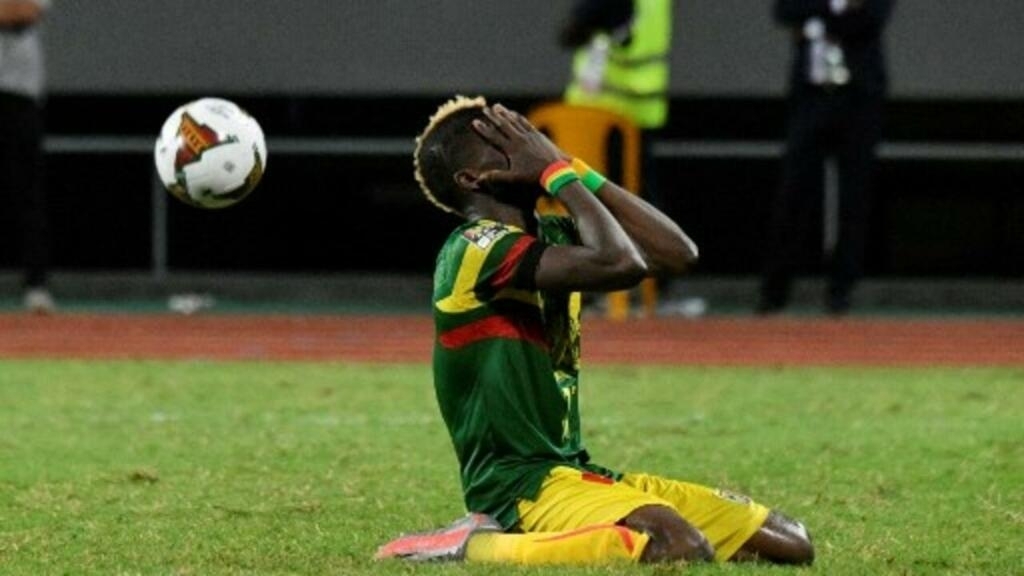 In a match that he had started well, the Mali team practically said goodbye to qualifying for the 2022 World Cup, betrayed by Sissako, its central defender, author of a goal against his decisive camp and expelled in first half. Tunisia did not ask for so much and already foresees a sixth qualification for the World Cup before the return match in Rades in four days.

From dream to nightmare, there is only one step. Or five minutes, the 50,000 spectators at the 26-Mars stadium in Bamako must have said to themselves during the Mali-Tunisia (0-1) match, counting for the first leg of the play-offs for the qualification for the World Cup in Qatar. . In five minutes, poor Moussa Sissako almost buried the dreams of playing in a first World Cup for the Eagles.

The central defender, trained at PSG, has indeed allowed Tunisia to open the scoring in a match where they had shown very little danger. The 37th minute saw the Standard de Liège player score against his side by poorly securing his back pass to his goalkeeper Mounkoro.

The defender and the Eagles are stunned, but will be knocked out less than five minutes later. Sissako once again distinguished himself by committing a foul on Jaziri in the position of last defender. The sanction falls instantly: the number 12 Malian is expelled by the Ethiopian referee Tessema Weyesa (40th).

Cold shower again for the Malians who had nevertheless mastered the debates under a temperature of 38°C in Bamako. Mohamed Maggasouba’s men had indeed had the best chances since the start of the game with a first strike from Diaby (18th) who found goalkeeper Ben Saïd on his way. Bissouma (24th) and Nene Dorgeles (29th) will also try their hand at it with dangerous but off-target shots.

It was before the Sissako nightmare that would determine the outcome of this first leg. The Malians, deprived of their usual suspended captain Hamari Traoré, may try a revolt in the second half, even obtaining clear chances (Adama Traoré, 47th, Diaby, 67th), Tunisia, experienced in the management of these high-stakes matches , will not yield. The entries of Adma Traoré and Djenepo from the start in place of Dorgeles and Abdoulaye Doucouré, who honored his first selection, made it possible to believe in it again and only to limit the damage in front of a surprisingly inoffensive Tunisia.

In four days, the Carthage Eagles, with a goal away from home and accustomed to these cutthroat matches, will have the opportunity to finish the job, especially if Wahbi Khazri returns from injury in time. For Mali, nothing is lost, but the Qatari dream is turning into a utopia.