In a medical statement, OL gave news of Jeff Reine-Adelaide, injured knee twice. The club justifies the delayed return of the midfielder.

Injured in December 2019 with OL, then victim of the same injury in February 2021 with OGC Nice, Jeff Reine-Adelaide had resumed training. But he has just been forced to stop. The Rhone club explains why the 23-year-old is still not operational. « It’Olympique Lyonnais informs that Jeff Reine-Adelaide recently presented pain that led to new clinical examinations at the beginning of the week highlighting a delay in bone healing in his left knee”, learned the Rhodanian club, this Thursday.

“Back at OL this summer, the French international espoir continued assiduously his rehabilitation with the club’s medical teams, in order to return to his best level. Despite this setback, Olympique Lyonnais hopes for the return of Jeff Reine-Adelaide by the end of the year “, announced OL.

Double rupture of the anterior cruciate ligament of the knee 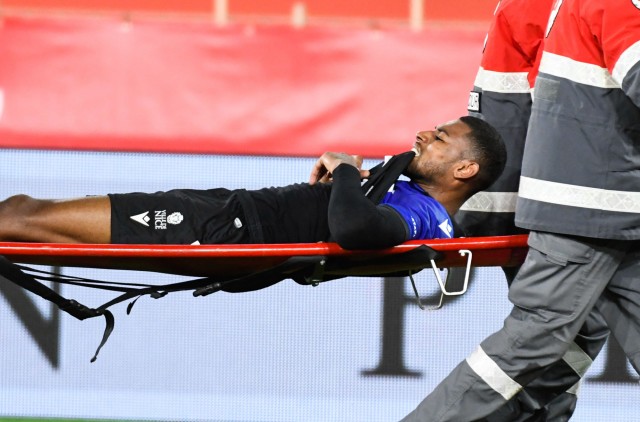 As a reminder, the French midfielder had been the victim of a first anterior cruciate ligament rupture right knee on December 15, 2019, during a match against Stade Rennais. Returned after 8 months of absence, he had been loaned to the Gym with an option to buy, on October 8, 2020.

But lack of pot for the native of Champigny-sur-Marne (Val-de-Marne), he injured himself again. This time, on February 3, 2021 during a meeting with AS Monaco. Still a ruptured anterior cruciate ligament, but left knee this time. Due to this injury, OGC Nice did not exercise the purchase option attached to Reine-Adelaide’s contract and the latter returned to OL where his contract runs until June 2024.

The sentence has fallen for Ronald Koeman !

After Neymar, another blow for Paris?