In top form with OL, Lucas Paqueta attracts lusts in Europe. It is announced on departure from the winter transfer window. In an interview with Téléfoot, the Brazilian however hinted that he does not intend to leave Lyon anytime soon.

Recruited from AC Milan in September 2020 at 20 M€, Lucas Paqueta had come to OL to revive. However, in his first season, he quickly established himself in the typical Gones team. Better, he became the master of it to play. Versatile, the Brazilian international is both recoverer, playmaker and he can turn into a decisive passer and scorer, as evidenced by his statistics (4 goals and an assist in 10 games played in Ligue 1 this season). Thanks to its performance with theOlympique Lyonnais, the Brazilian appears in the small papers of big teams, including FC Barcelona. His name is also associated with Newcastle, bought by Saudi billionaires. According to the noises of corridors of the pre-transfer window, the former Milan player could be the subject of a transfer as early as this winter against a big check for Jean-Michel Aulas. 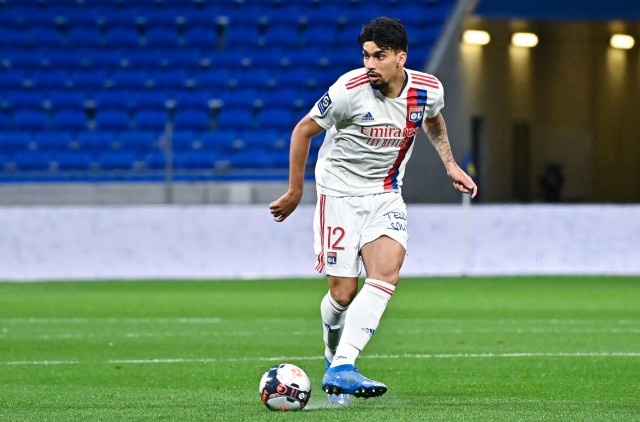 Lucas Paqueta, however, is focused on OL and is not inclined to leave now. “I am very happy to be here. The affection of the supporters is indescribable. She makes me really happy, and so does my family. And as I said before: I will do everything to reward them,” he said after Lyon’s stunning victory over Sparta in Prague (4-3) in the Europa League. Coming into play in the second half, while his team was led (2-1), the 24-year-old attacking midfielder brought his technical quality in the interval, which allowed OL to topple the Thecs (4-3). Leader of their group (A), Peter Bosz’s team is on track to qualify for the last 16. Lucas Paqueta even aims for the trophy.

“I would like to bring to the fans what Juninho has managed to bring. It is thanks to him that I am at OL. So I will do my best to write a great story in Lyon,” he promised. That’s clear, the 24-year-old does not intend to leave the Rhone club, except under the constraint of an irresistible offer!

The compos fall, Sampaoli ready to take a risk!

The great ambitions of Peter Bosz before the derby